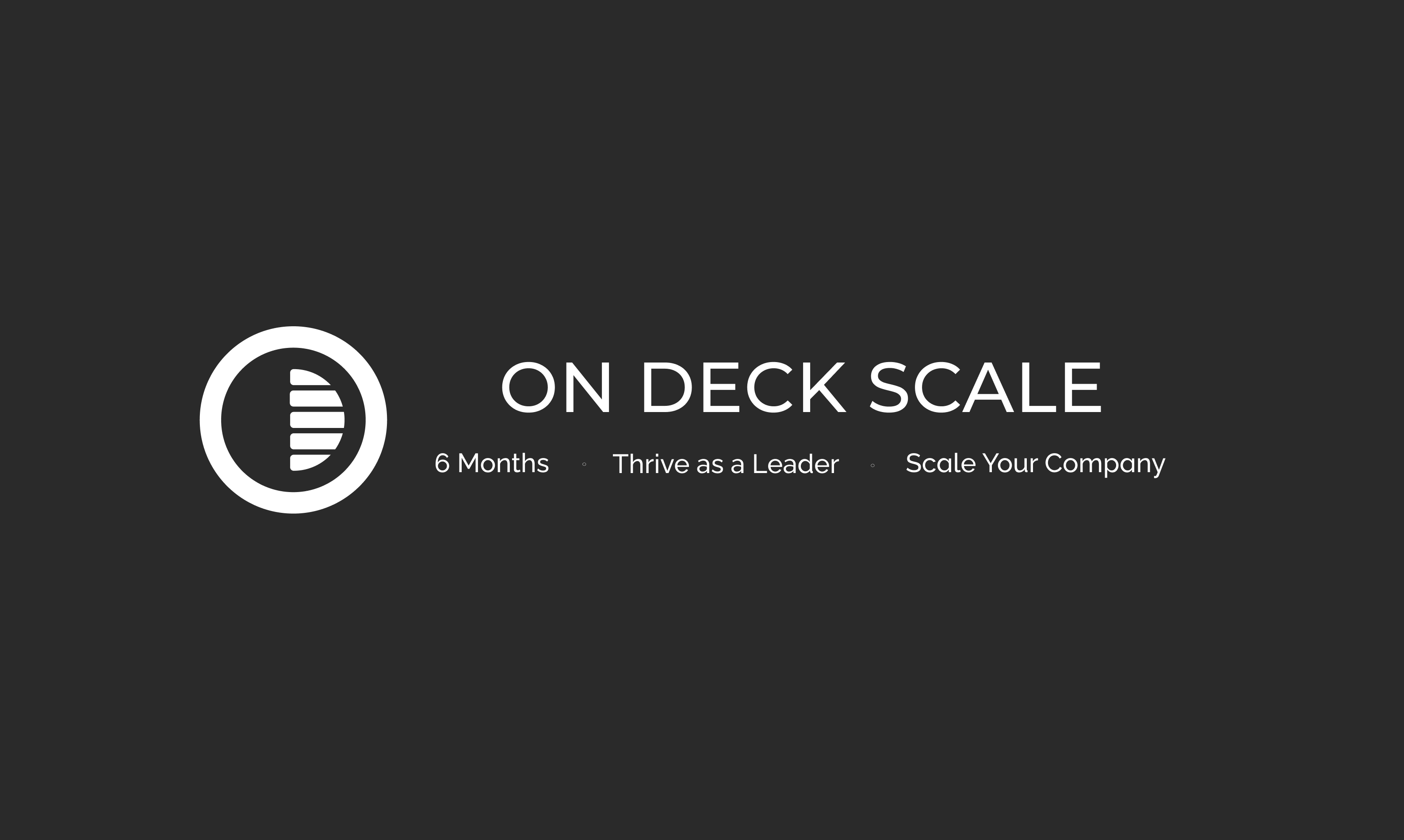 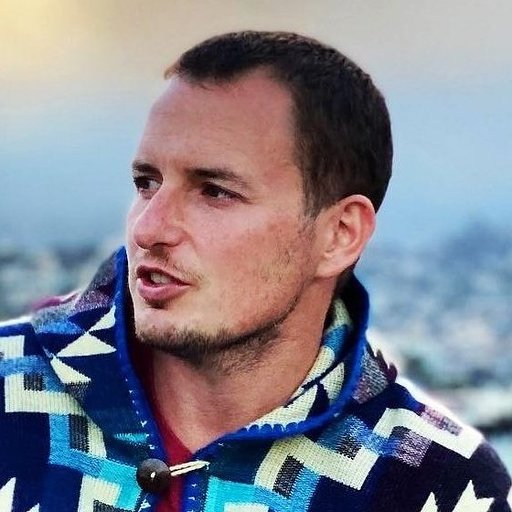 ‍
On Deck's mission is to increase overall economic growth from startups. Key to our mission is supporting the founders who place their bets on building a better future for all of us.

Yet building a company is hard. At the Seed and Series A stages, ideas, early customers, and team members compete for your attention - and you may not be entirely sure what you’re building yet, or who you’re building it with. Founders are focused on the barrage of day to day demands making it difficult to focus on personal growth and high yield company priorities.

One of the steepest drop-off points for technology startups is the Valley of Death after securing Seed or Series A. Around 60% of companies that raised their Seed round fail to raise their Series A, while odds are further stacked against Series A companies going on to raise a Series B.

After raising significant capital, founders must scale themselves and their team while meeting the demands of both customers and investors, both of whom expect sophistication and excellence on an increasingly fast-paced timeline. Recruiting, technology, operations and senior leadership must all scale.

At later stages, the stakes become much more consequential, as leadership decisions result in significant consequences for many people. The bottlenecks faced by founders at all stages prevent startups from becoming world-changing companies.

We believe many of the risks inherent in each stage of scaling can be mitigated or completely eliminated, increasing odds of raising necessary capital, achieving profitability, and ultimately IPO.

Attaining structures for accountability, mentorship and operational excellence put a tremendous burden on founders – but it doesn't have to be that way.

On Deck Scale is a 6-month program that will accelerate selective groups of 60-80 of the most talented founders representing some of the world’s fastest growing companies.

ODS will contain the best of both worlds: both small-group cohorts of similar-stage founders and more macroscopic, cohort-wide programming. At a glance, On Deck Scale will give you access to:

The Inaugural ODS Cohort kicks off in late January. You can apply here before January 2nd. Applications will be reviewed on a rolling basis.

Who is in the first cohort?

On Deck Scale will accelerate a select group of 60-80 founders. A few of the talented individuals participating in our first cohort:

Ready to get started?

We’re thrilled to launch this new program. We deeply believe that when founders thrive, their companies thrive. Applications are open.

A great operating model helps leaders turn strategy into results. Josefin Graebe (AppFolio, ex-Uber, Lime) lays out a set of principles for designing operating models based on her time as a Chief of Staff at some of the world's fastest growing companies.