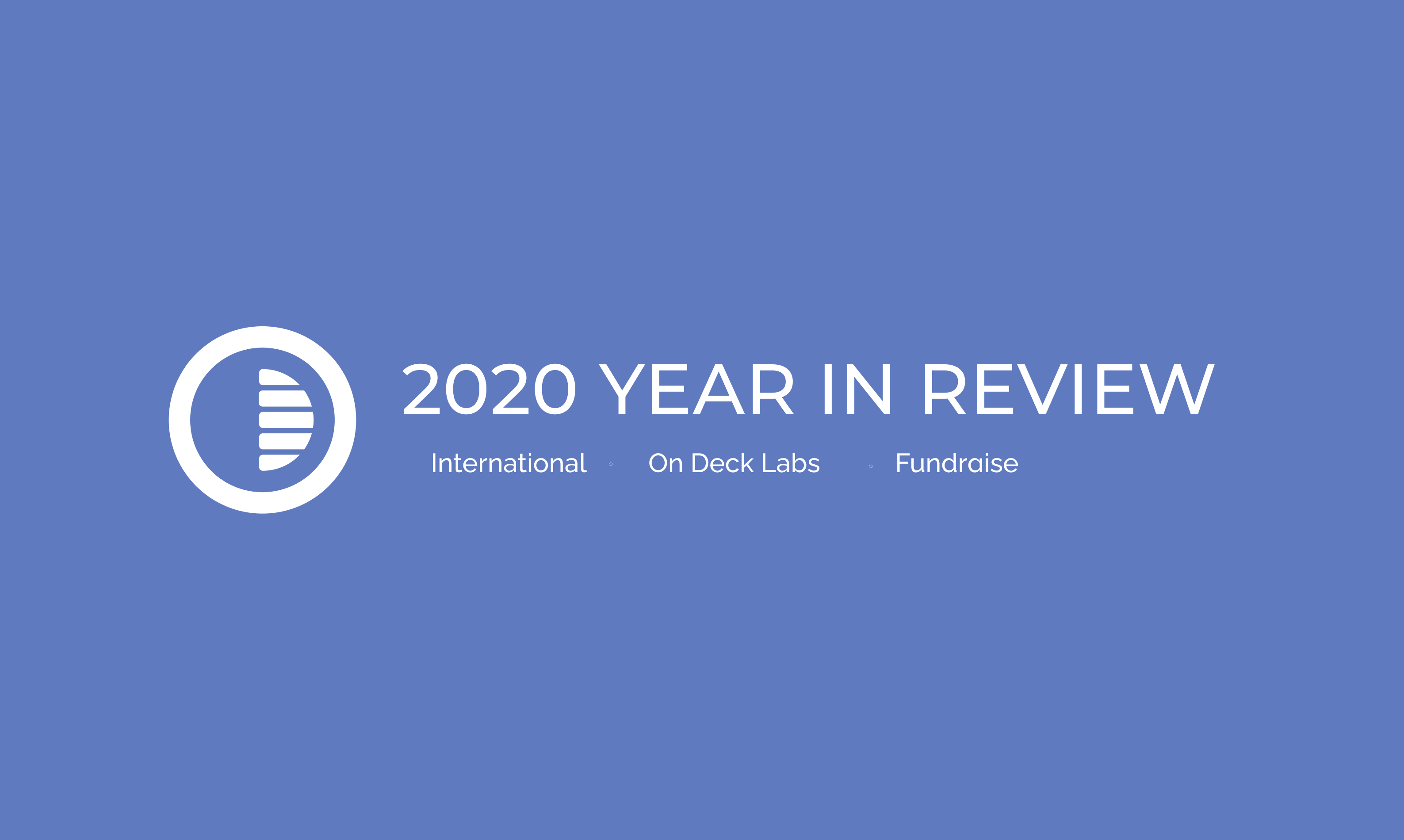 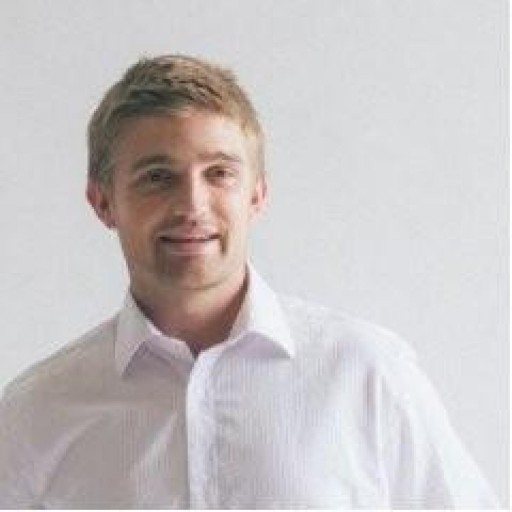 This time twelve months ago, we had just wrapped up the second Founder Fellowship ("ODF"), and opened applications for the third. On our small team, Brandon Taleisnik (@btaleisnik) was a one-man band running ODF. COVID had yet to appear on most people's radars.

Adapting to the pandemic

In early March, everything changed. After agonising over the decision for days, we made the difficult (and at the time controversial) call to cancel the ODF3 kick-off retreat, and delay programming a month until the threat had "passed.”

Out of an abundance of caution, we’ve decided to postpone & push the Fellowship #3 kickoff retreat and in-person programming back a month.

Instead, we are hosting a virtual retreat and investing heavily in remote programming + online community

Battening down the hatches, we prepared for the worst. We didn't know if the community would survive. But from that all-time low, sprung a new high. The virtual "kick off retreat” struck a chord, creating an instant bond among our group of ~160 Fellows.

1/ The @beondeck March Fellowship Virtual Kickoff was inspiring. We believe anything you can do in-person, you can find a creative way to do remotely.

Here are some highlights 👇

As the COVID crisis started to unfold, the On Deck community rallied. Fellows sprung into action, launching 50+ projects to support those in need — sourcing PPE, developing and distributing tests, and so much more. They inspire us to this day.

To its participants, ODF became a lifeline: a source of "serendipity" and supportive community for many, otherwise isolated during this most vulnerable stage of company building. But uncertainty is a catalyst for opportunity. New norms create new needs.

7/ Today, Fellows are forming productive teams (even without having met IRL), raising solid rounds (at a time when money is hard to come-by), and setting out to build impactful startups.

We couldn’t be more excited for what this group will build. https://t.co/9zLFtV3jK3

We rode that momentum into the announcement of another, totally virtual cohort. ODF4 doubled down on global + remote, and introduced a dedicated curriculum for the first time.

Introducing the On Deck Directory

With internal no-code infrastructure stretched to breaking, we pivoted the @cosign team to focus on building internal tools for the Fellowship. The On Deck Directory was born.

10/ We've also launched the On Deck Directory — an internal, private "LinkedIn" built on top of @Cosign

Discover and connect with Fellows (and the people they've cosigned) based on keyword searches and tags https://t.co/eXpcn3oNUv pic.twitter.com/2ZmDgIPtvA

Investing in the new wave of builders

As Marc Andreessen declared, it "time to BUILD!" On Deck was on a mission to 10x the number of founders building world-changing companies. We heard from many experienced operators looking scale their angel investing, so we launched a program for them too.

A year ago, we launched the On Deck Fellowship to turn world-class tech talent into the next great startup founders. Since, fellows have raised >$90M from top funds.

Today we launch the On Deck Angel Fellowship (ODA) to turn world-class operators into the next great investors. pic.twitter.com/1XzvD1HGXa

For me @beondeck is so exciting because it is becoming a platform for bundling of the many strands of identity of ambitious people who want to change the world.

The On Deck Writers Fellowship marked an entry into a new category of programs. Authors, essayists, bloggers, and newsletter writers are entrepreneurs too. No matter what you want to build, a great way to start is by building an audience.

For 4+ years, On Deck has been a safe space for talented people to explore “what’s next” among a highly curated community of peers.

But starting something new doesn’t always have to mean starting a company.https://t.co/eneFUyQWux

Raising our seed round

We’re thrilled to announce: On Deck has raised $3M to build a modern education institution — a platform serving the many strands of identity of ambitious people who want to change the world.

Here's a thread + short deck about where we're going next 👇👇 pic.twitter.com/3lB12Scbax

With the raise and subsequent "On Deck Labs" announcement, we opened a new chapter for On Deck — gradually pulling back the curtain on a vision of a "modern education institution.”

At On Deck Labs, we are building the operational infrastructure to run tens, and then hundreds of programs in parallel.

Not content with vertical expansion, in September we went international. We announced our expansion into Europe with the formidable Erika Batista at the helm.

It’s the same global network plus:

The idea of "unlocking" talent is core to On Deck.

In May, we experimented with a novel "convertible ISA" — supporting talent while in transition.

In July, we announced a partnership with Savvy to provide healthcare cover while "on deck."

In September, we announced the On Deck Access Fund— a donor advised fund ("DAF") dedicated to supporting underserved talent in tech. Hundreds of thousands of donations have come in from community members and donors; with On Deck matching 1:1 up to $1M.

To take on this herculean effort, we embarked on a rapid expansion of the team. On Deck grew from 6 to 55 over the last 12 months — with another 11 who started the first week of January ’21.

The On Deck team is a formidable crew.

There's many still unannounced, and many more to come.

Here's an ongoing meta-thread of announcements:

It's been a crazy run, but we're still just getting started.

To everyone who has been a part of the On Deck community this year, referred a friend, hosted a session, or contributed in your own unique way— thank you, from the bottom of our hearts. It's you who make this community so special.

The On Deck team

Related Articles:
Announcements
On Deck: Origins and Next Chapter

We are thrilled to announce that we’ve raised $20 million, led by Keith Rabois at Founders Fund to help create the modern educational institution for the next 100 years. We’re excited to welcome over 180 amazing investors from around the world to this round including many On Deck Fellows.

On Deck is launching Drops: one-off exclusive opportunities in pursuit of our mission to unlock the potential of the most talented people in the world. Drops may be cohort-based courses (CBCs), mini-programs led by influential leaders, retreats/co-living experiences and more. We limit capacity and prioritize access to current OD Fellows, alumni, and members.