On Deck Fundraise and 50-Year Vision 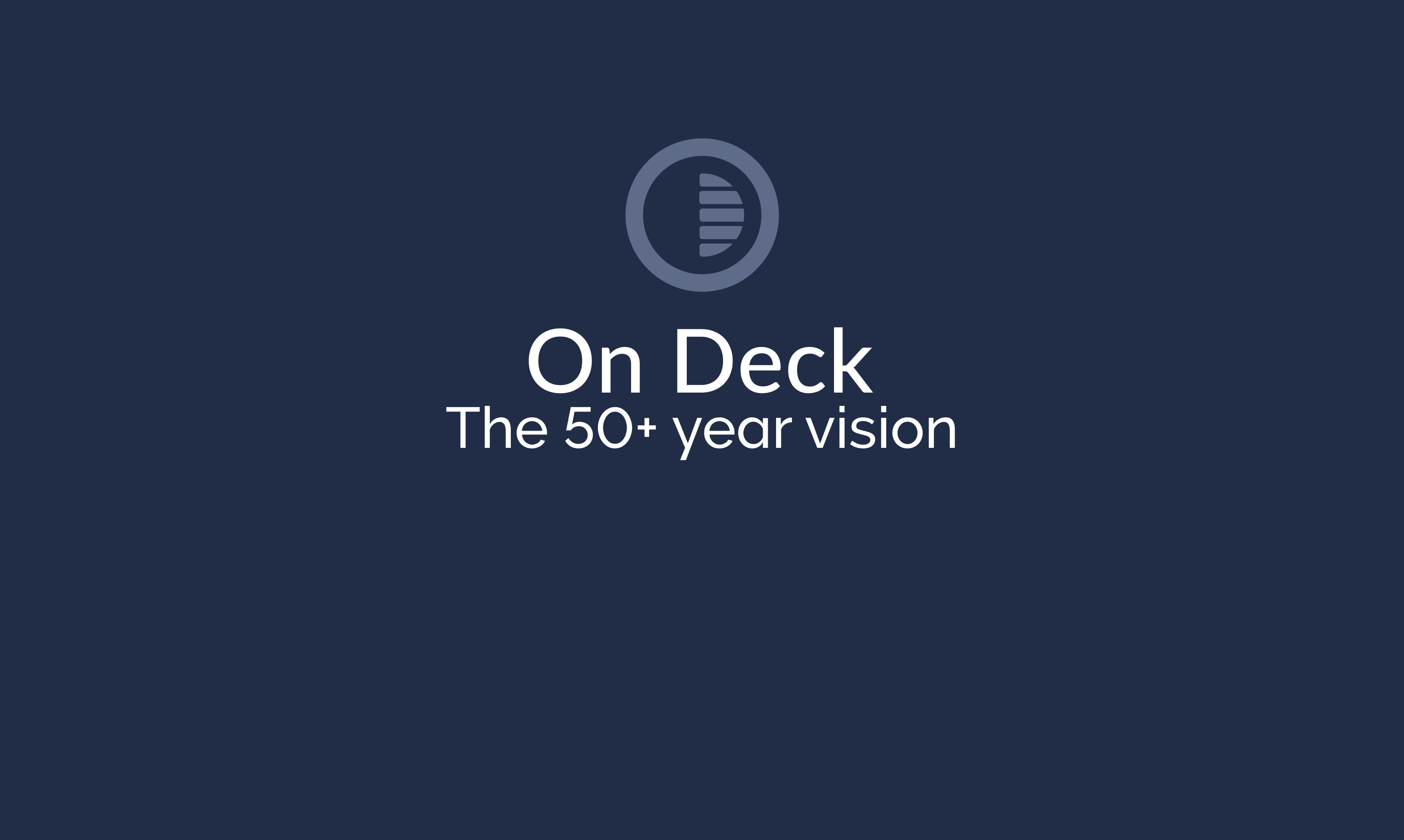 We’re thrilled to announce: On Deck has raised $3M to build a modern education institution — a platform serving the many strands of identity of ambitious people who want to change the world. ‍

Here's a short deck about where we're going next, and more details below.

Our community of supporters

How did we get here?

On Deck was founded over four years ago by Erik Torenberg after leaving Product Hunt — himself newly "on deck" to start something new.

Being “on deck” — the state of being between things or thinking of moving on — can be a time filled with uncertainty.

Especially if searching in secret, it’s not always clear where to turn first.

Our early narrative reflected this vision.

‍🔑 Mission (v1): "The first place the best talent looks to start or join something new."

The launch of the On Deck Fellowship, and it’s powerful cohort-based community helped us scale this vision.

When COVID struck in early 2020, we saw a surge of energy from builders, hungry for change.

The institutions we grew up with were starting to show signs of cracking.

It's time to build new institutions.

On Deck resonated for those with a bias to action, a tenancy to build.

With Marc Andreessen's call to arms in June, we laid out our new mission statement‍

4/ In a post-COVID world, the cracks are starting to show in the institutions we grew up with. Anyone paying $100k+ for college/MBA right now would agree.

As @pmarca would say: it’s time to build new institutions.

Investing in the new wave of builders

Of course, if we’re going to 10x the number of founders, we’d better help build the support infrastructure for them to raise capital and scale their ventures too.

We announced the On Deck Angel Fellowship in July. The first cohort kicks off in September.

🔑 Mission (v2.1): "...and 10x the number of experienced angel investors helping them get started"

A year ago, we launched the On Deck Fellowship to turn world-class tech talent into the next great startup founders. Since, fellows have raised >$90M from top funds.

Today we launch the On Deck Angel Fellowship (ODA) to turn world-class operators into the next great investors. pic.twitter.com/1XzvD1HGXa

The rise of a new institution

Today, a new narrative is emerging.

"Starting something new doesn't have to mean starting a company."

Starting something new doesn’t always mean starting a company. It could also be a non-profit, or a venture firm, or a blog or newsletter.

Ambition manifests in many forms.

For me @beondeck is so exciting because it is becoming a platform for bundling of the many strands of identity of ambitious people who want to change the world.

To be "on deck" is to aspire to start something new.

🔑 Mission (v3): "Build a modern education institution — a platform serving the many strands of identity of ambitious people who want to change the world."

Over the next 12 months, we'll launch programs for builders in new verticals.

On Deck Fellowships for X.

We're making plans for the next 12 months—what categories should we build fellowship-style programs for?

We'll do them for founders, angels, writers, podcasters—what else should we do?

Earlier this week, we announced the On Deck Writers Fellowship.

Authors, essayists, bloggers, and newsletter writers are entrepreneurs too.

No matter what you want to build, a great way to start is by building an audience.

For 4+ years, On Deck has been a safe space for talented people to explore “what’s next” among a highly curated community of peers.

But starting something new doesn’t always have to mean starting a company.https://t.co/eneFUyQWux

How big could this get?

On Deck is Silicon Valley in the Cloud.

5. It's like Silicon Valley in the cloud. @beondeck has essentially brought the best people in the Bay area and beyond online in one big internet city.

It's almost like if a digitally native Stanford for adults were built in 2020.

Want to get involved?

Join an On Deck Fellowship:

• Applications are open for ODA1 and ODW1

We're scaling rapidly, profitably, and hiring across the organization.

We're just getting started. Thank you all for your support! 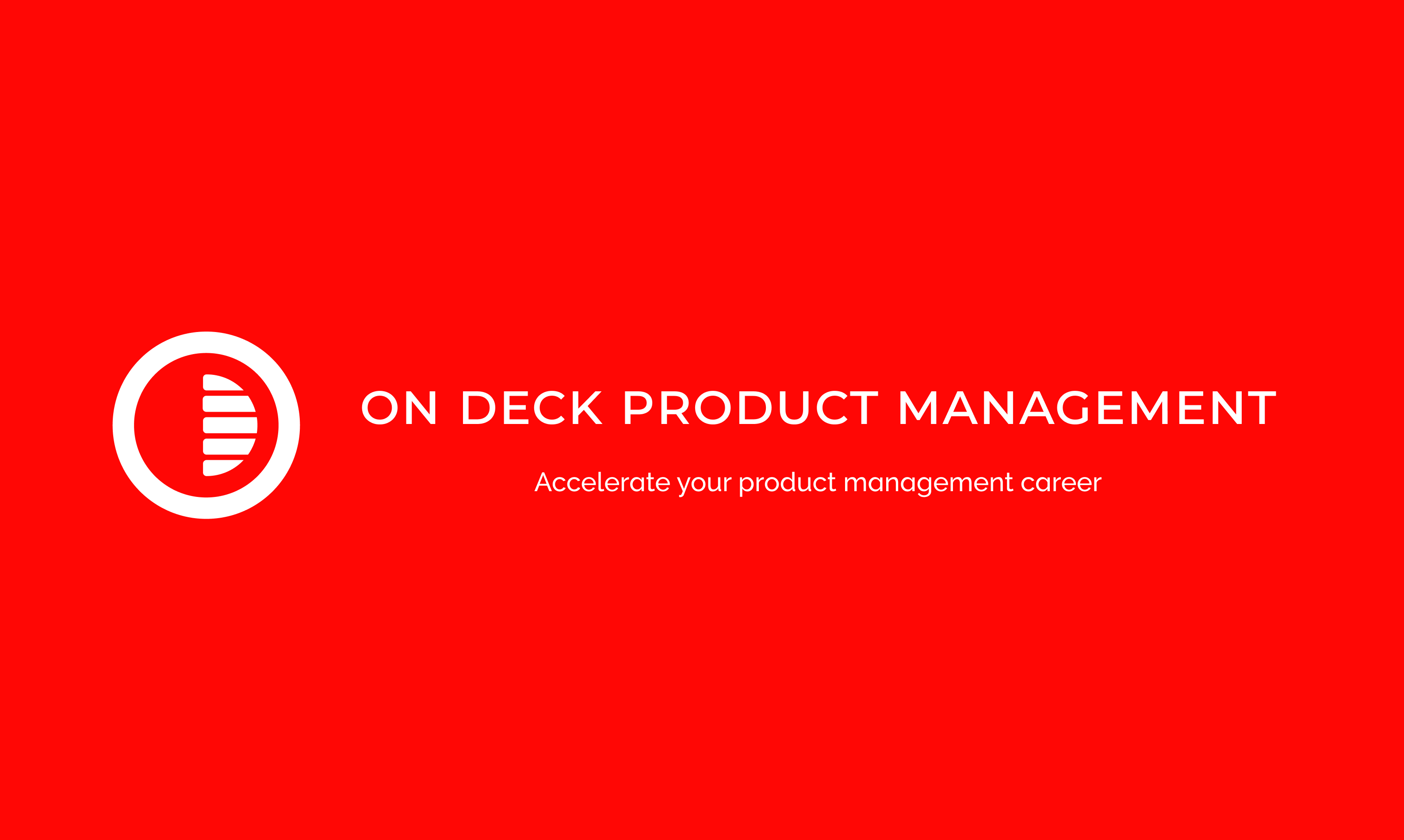 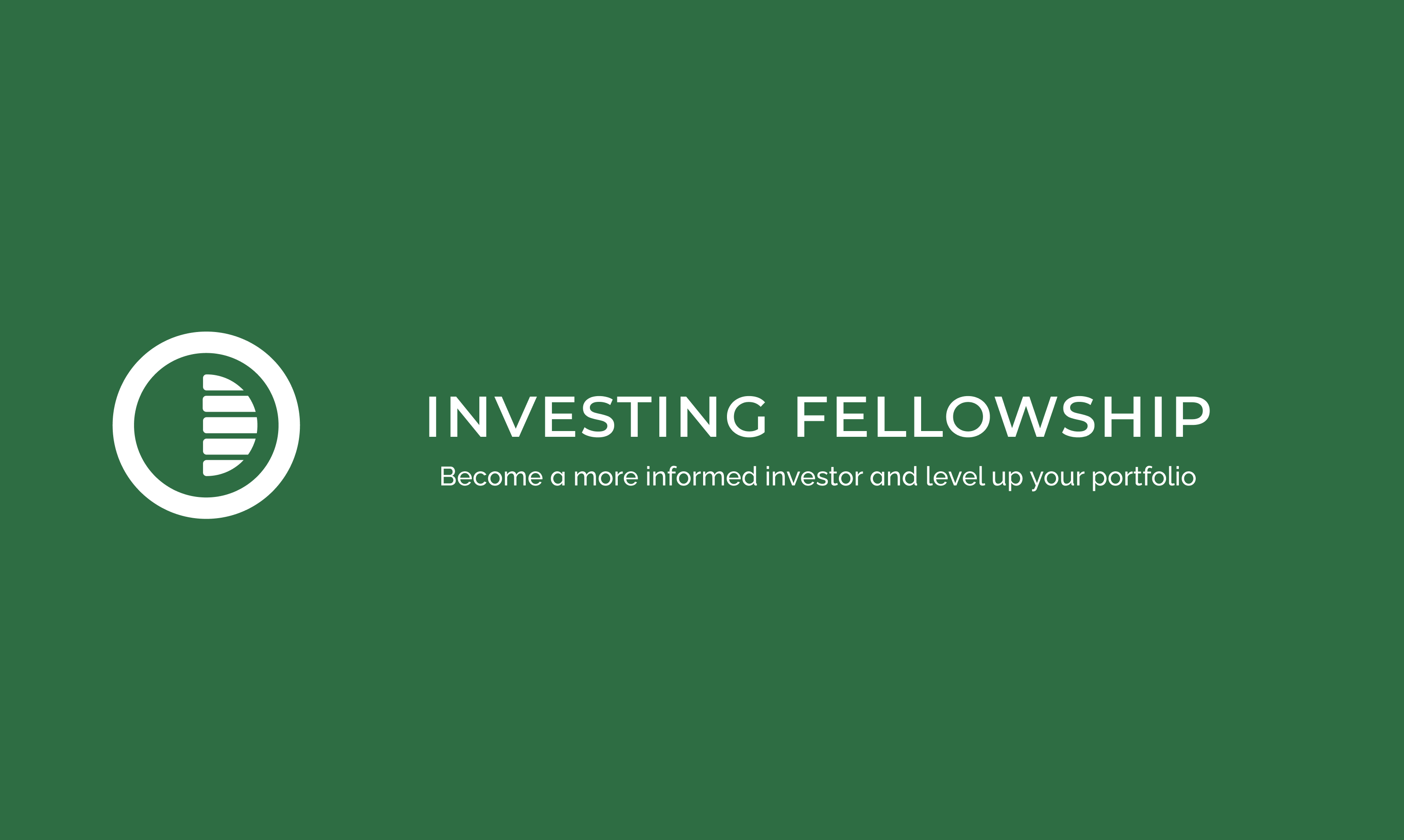 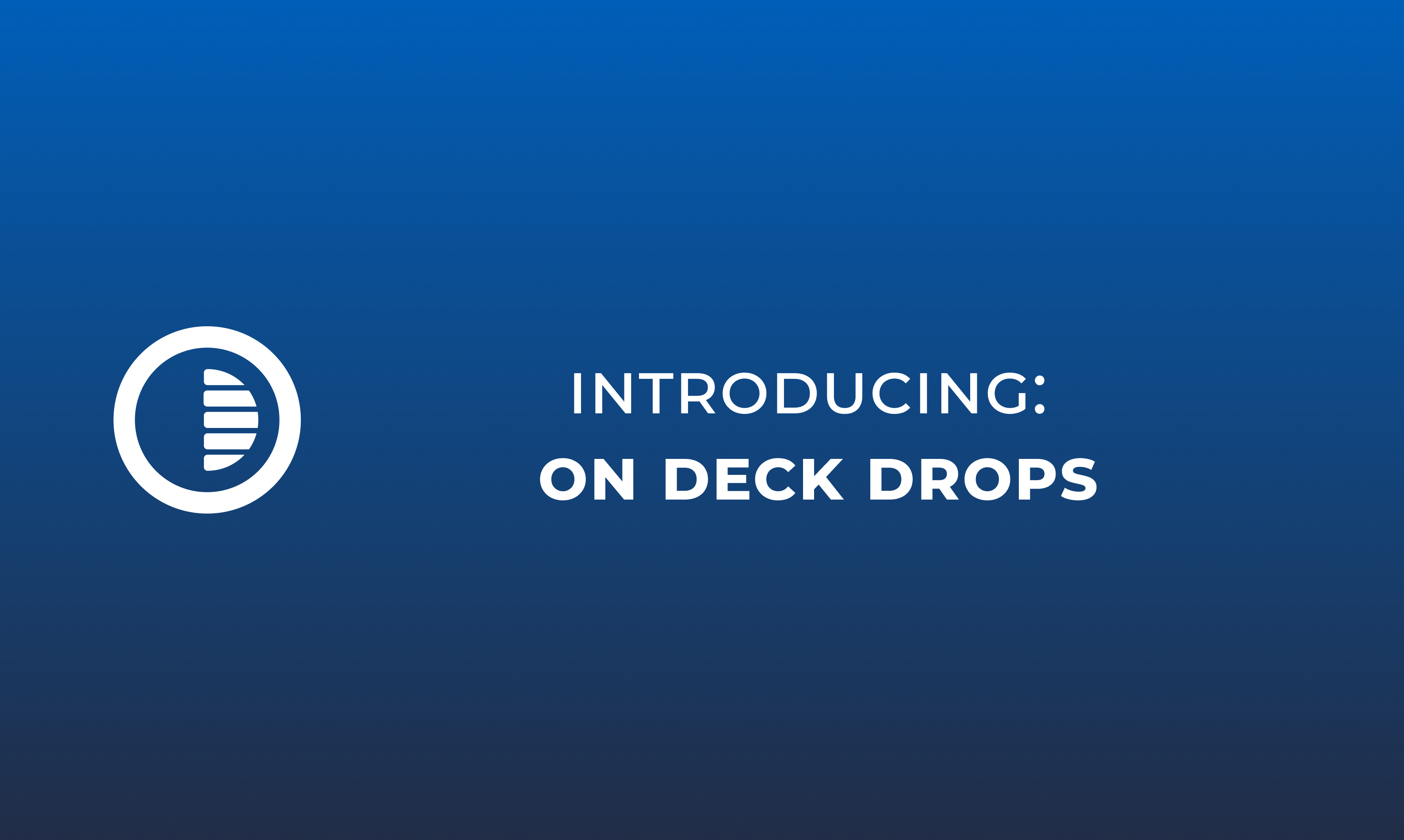