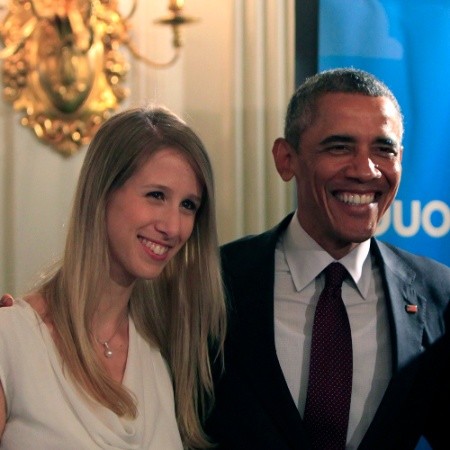 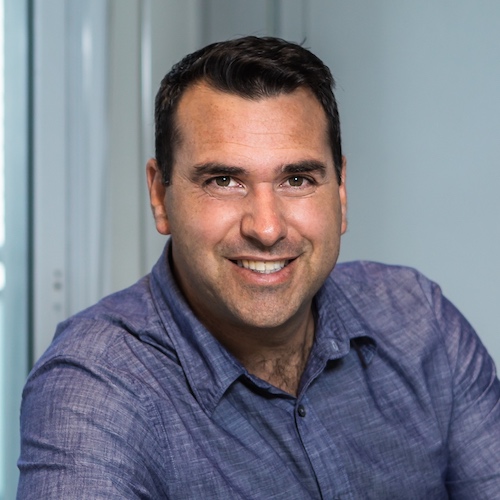 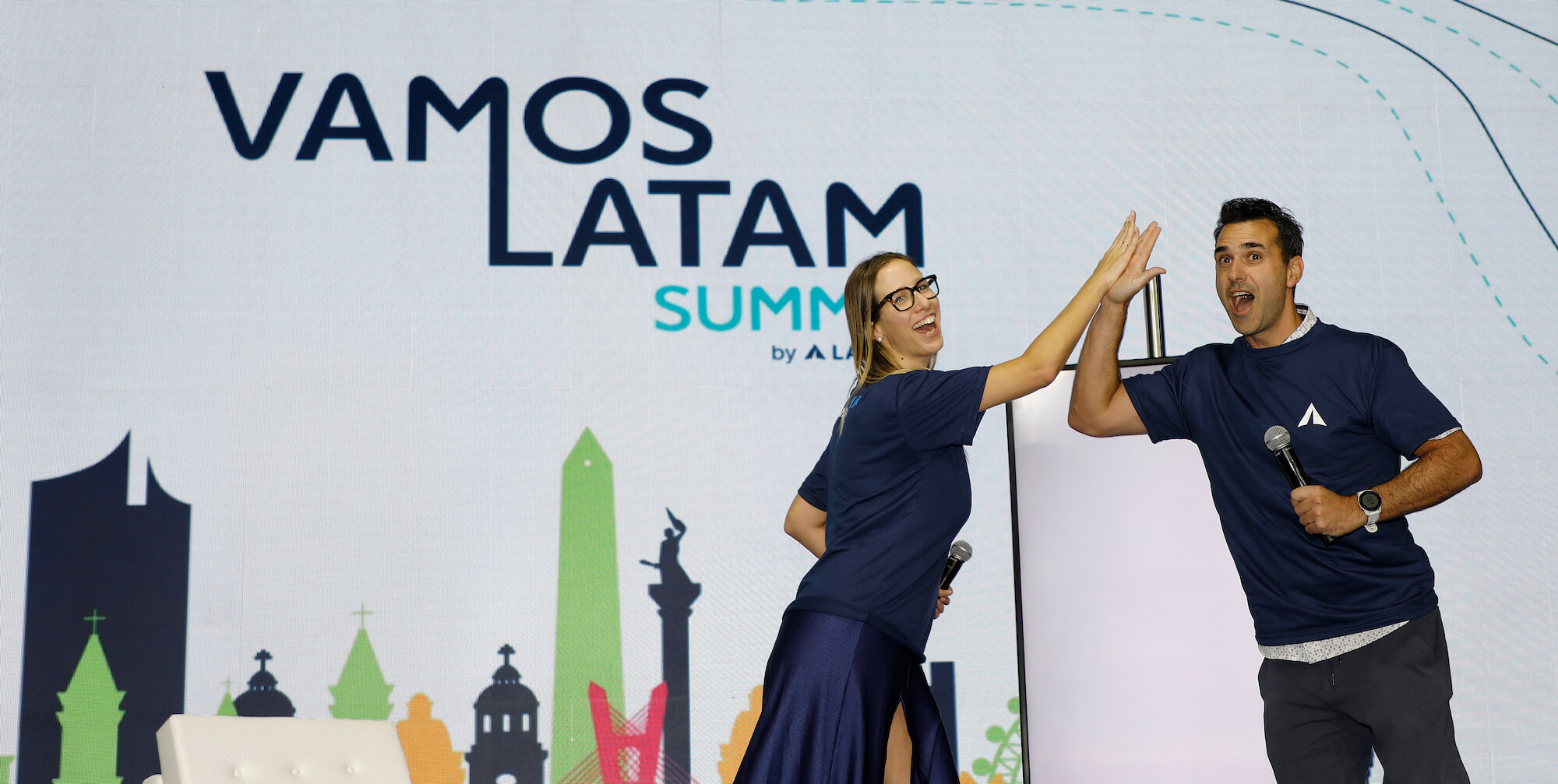 This article is part of a revealing series of founders who met co-founders through On Deck. Finding the right co-founder is exceptionally hard, especially if you don’t share a history through friends or prior work. You’ll walk away from this piece with an intimate look into the co-founder relationship of these talented founders, how they navigate co-founder issues, and what advice they’d give others seeking their missing piece. You can head here to learn more about On Deck.

During a live session at On Deck, Brian Requarth shared that he was looking to “elevate the next generation of startups in Latin America.” A few minutes later, he received an inbound message from Gina Gotthilf: she was looking to do the same. “We ended up getting together and realizing that we could both reshape a region we care about.” The result? Latitud is Latin America’s founder superhighway, built by founders and for founders.

The problem: innovation in Latin America has never been stronger, but there is friction everywhere that makes the founder journey highly difficult to navigate. Latitud is a tech company that helps founders incorporate their startup, find community, and raise capital. They are building the OS for early stage startups in Latin America. To date, Latitud has launched over 400 companies with a total valuation of $2.3 billion.

What was your first impression of one another?

Gina: Brian reached out to me on Slack, and it was during a super exciting time when everyone was racing to reach out to everyone else at On Deck. I was meeting such a high caliber of people; it was the middle of the pandemic and I wasn't really meeting anyone in real life. I didn't know much about Brian, and I didn't know about his previous company, which, incidentally, had sold for $600 million in Brazil. And so when I first met him, I thought he was extremely accomplished, but also really humble, very compelling, an amazing communicator, and had his eyes set on building something as big or bigger than he'd already built. Our missions were very aligned in terms of giving back to Latin America and understanding how we could uplift the ecosystem as a whole.

How did you know your co-founder was “the one”?

Gina: I think Brian and I were not an obvious match because we were each looking to partner with someone who had a more technical profile (neither of us have that). But we both really saw eye-to-eye in terms of what kinds of meaty, large, world-changing problems we could solve. And that was a perfect founder-market fit for both of us.

We both wanted to solve problems for entrepreneurs in Latin America and help the most ambitious people from a region we care about. Our appreciation and desire for that brought us together.

I think we are complementary in terms of our backgrounds as well because Brian has built businesses in Latin America and I have helped build businesses in Silicon Valley. So while he had the credibility and the experience of building in the region that we were going to build in, I had experience building world class tech companies that had scaled massively and I really wanted to bring those standards to companies in Latin America.

What are your co-founder’s strengths?

Gina: There are three different ones that I’d like to point out. First, Brian is incredibly ambitious. When we initially started working together, I thought he was disorganized because he wanted to do everything. Now, looking back, I’m so glad that is his approach because we have gotten bigger than we would have if not for his appetite for tackling a lot of different things at once. While that’s tough organizationally, it has really allowed us to propel forward in a cool way.

Brian is also positive and sees the glass half-full. Brian keeps things very even-keeled and is predictable in terms of how he will react. That helps because the day-to-day of startups is often tough. Finally, Brian is good at conflict resolution and feedback. This has helped us navigate a number of situations that have come up.‍

Brian: Before we joined forces I asked around about what it is like to work with Gina and heard a consistent trend. “She GSDs.” She just gets stuff done. After over 2 years of working with Gina in the trenches, I can attest: she makes things happen. Her background in growth and marketing with a clear understanding of how to do that without spending a bunch of money makes her skills particularly valuable. In just a few years we built a brand recognized by the entire startup ecosystem in Latin America and never spent a peso on performance/paid marketing. But what I really admire is her ability to be vulnerable and coach or mentor younger, less experienced team members. She keeps them motivated to help them become better contributors to elevating the next generation of startups in Latin America. ‍

What were your expectations of the co-founder relationship?

Gina: I knew that I wanted to build something massive and I didn't want to do it by myself. And specifically, that meant I wanted to have at least one more person. We are three co-founders now (Yuri Danilchenko is our third, also an On Deck alum)  who see eye-to-eye and solve problems and discuss possibilities together. That’s definitely what I wanted in a co-founder; I was looking for someone who could amplify my reach and see some of the gaps that I would inevitably not see. We don’t know what we don’t know.

Do you have advice for founders looking for a co-founder?

Gina: Give yourself a really clear time frame of when you would like to find a co-founder. I started by asking around and being really vocal about my search so that I could access all of the networks that I was a part of. I also made a list of attributes that I thought I was missing and that I wanted the other person to have.

I think it’s very important to find a co-founder because it’s going to be a tough journey and there’s a lot you don’t know. That being said, it’s important to get the ball rolling. Sometimes you only attract the right people once you’ve started to do the thing that you want to do. - Gina

A potential co-founder doesn’t have to be in from day zero. Once you have something going, there will be incredible people who are happy to get hired for equity and be a partner. So don't let anything stop you. That’s my number one advice. ‍

Brian: Flush out why you are building what you are building. The more alignment about the goals, ambitions and motivations for building your company, the less friction you will encounter as things get inevitably hard. Spend the time up front.

How do you handle co-founder disagreements?

Gina: We have a rule that has helped us out a bunch, which is that we don’t talk about each other unless everyone is in the room. So I don’t talk to Yuri about Brian and I don’t talk to Brian about Yuri, and vice versa. This really helps with communication and trust.

In terms of actually navigating disagreements, I encourage people to give feedback often. Don’t let things fester, because that always leads to worse conflict. Nonviolent Communication is a format that I find to be super helpful and empathy-creating. ‍

Why are you three the best people to solve this particular problem?

Gina: As we all know at On Deck, building a company is really tough. But building a company in Latin America is even tougher for a number of reasons. Some are regulatory, some are bureaucratic, and others are just because the ecosystem is in a different state. Brian created a $600 million company in Brazil in 2011, when a lot of tech activity started to pick up in the region, and he met some important people there and made an incredible name for himself. Meanwhile, I had the opportunity to work for some world class tech startups like Tumblr and Duolingo as part of their executive teams, doing a lot of fundraising and building a strong network in Silicon Valley and beyond. We really needed someone who was technical, because we’re also building products to solve problems for founders in Latin America in addition to services so we can tackle things in a much more scalable way. That’s where Yuri comes in.

Connect with Gina and Brian, and learn more about Latitud.

The rich text element allows you to create and format headings, paragraphs, blockquotes, images, and video all in one place instead of having to add and format them individually. Just double-click and easily create content.

How to customize formatting for each rich text

Headings, paragraphs, blockquotes, figures, images, and figure captions can all be styled after a class is added to the rich text element using the "When inside of" nested selector system.

Note: If you’re looking for a co-founder, wanting to validate an idea for a startup, or preparing to fundraise, consider applying to On Deck Founders. We are a community of founders who have launched over 1000 companies. Apply here. 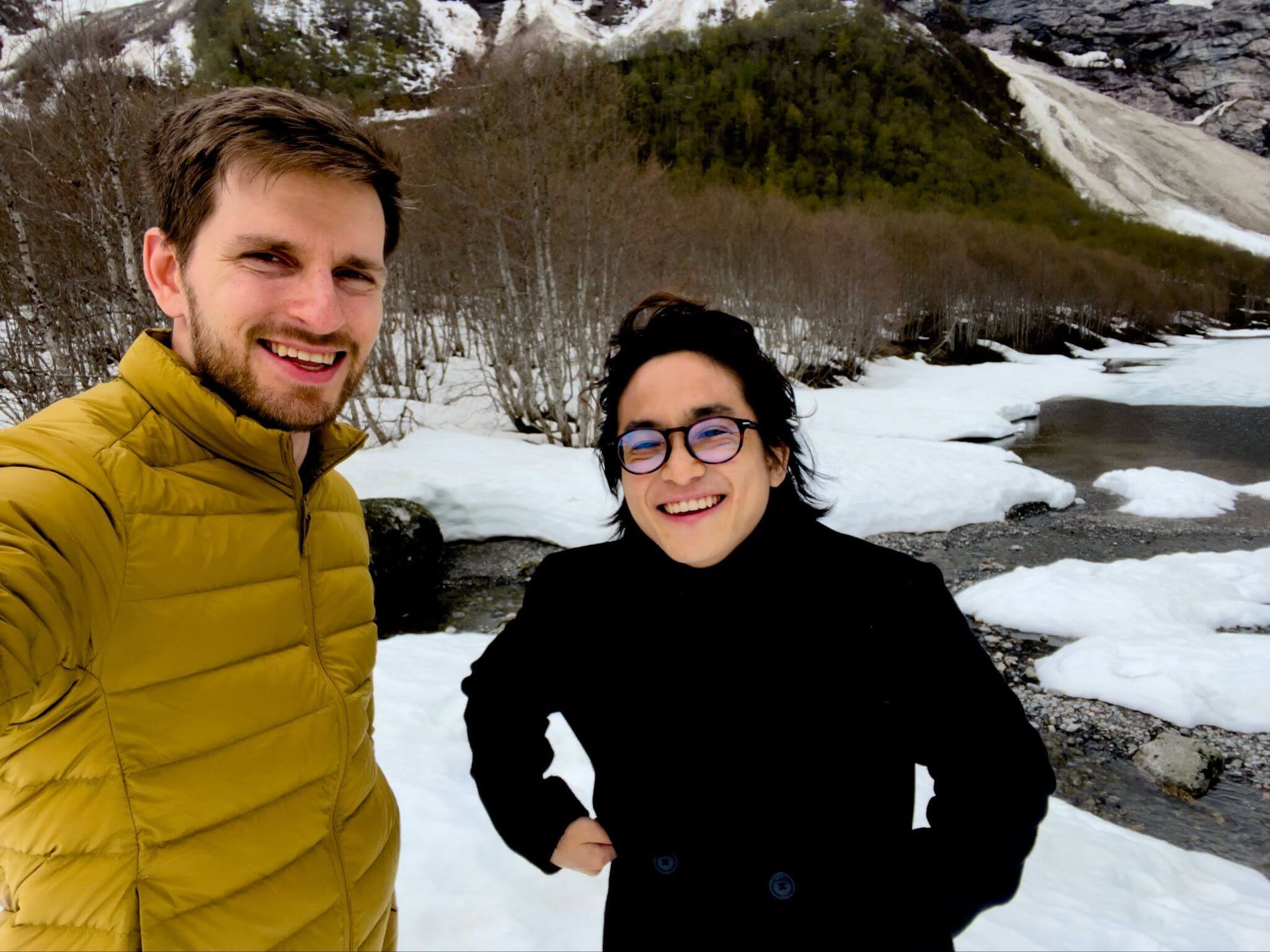 Repeat founders Aoi Senju and Philip Seifi entertained many conversations to pinpoint a problem they would both be passionate about solving. “We discovered that we shared similar frustrations with the many problems of scientific research and the failings of scientific software,” explained Aoi. 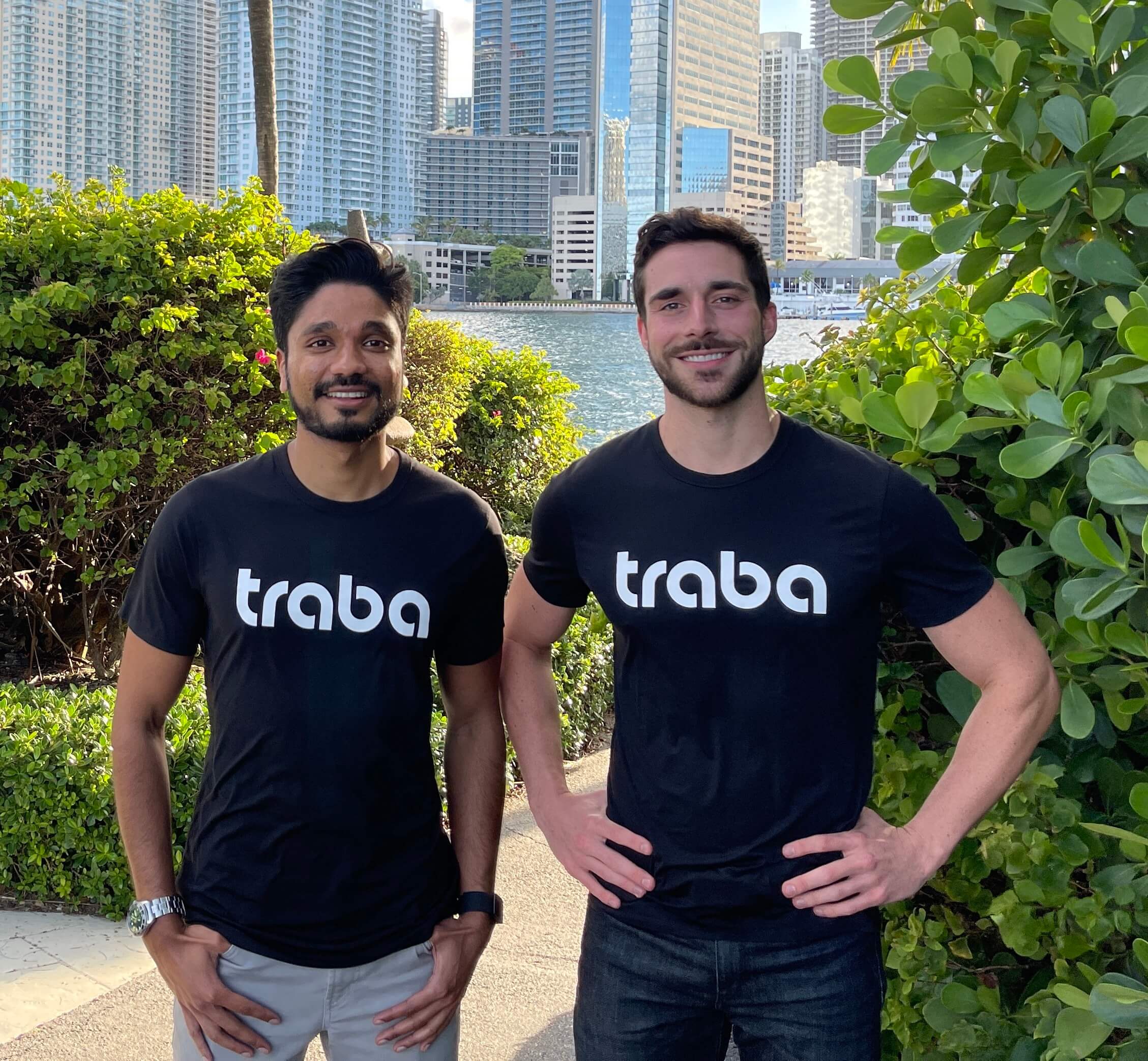 When Mike Shebat met his co-founder Akshay Buddiga in the introductory session of the On Deck Founders program, they made an immediate impression on one another. “We have extreme alignment in values and vision,” Mike said.