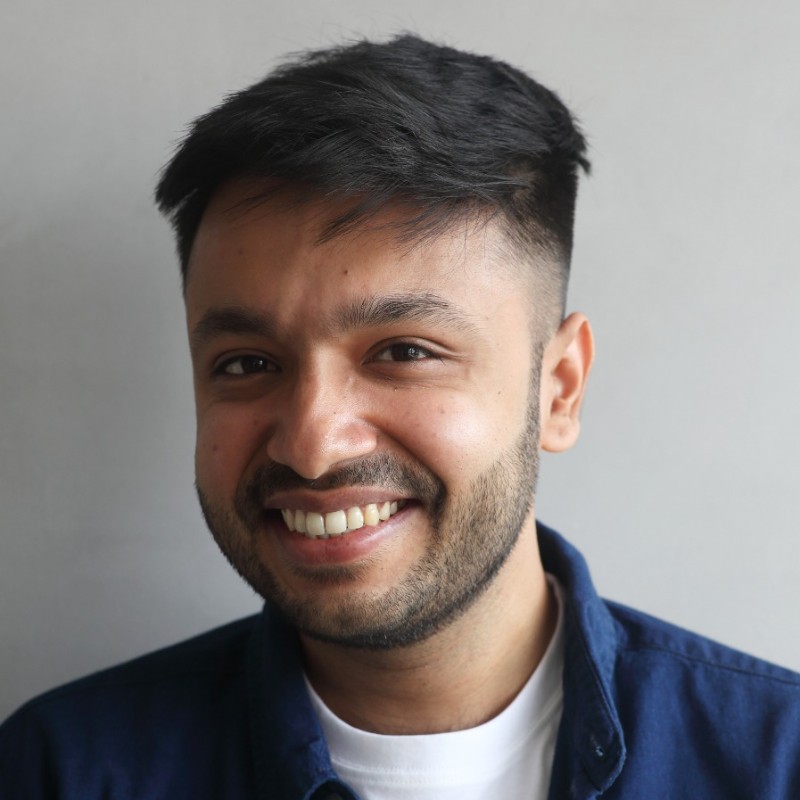 Ankit Pansari
Founder
,
OSlash
The post originally appeared on MikeWilner.com. It was republished with permission. 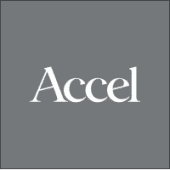 We’ve all been there. You’re trying to pull up a doc from Google Drive, or check something in Notion to quickly answer a question on your Zoom call. Except it’s not really quick and you’re in the spotlight while everyone is staring at the grid of rectangles on their screens, waiting while you’re typing, clicking, and scrolling. You get there, but you’re left wondering why wasn’t it quick to find something that you already know the location of?

We’re working with more tools and files than ever before. Each one is in its own environment; even if you’re organized in your naming and filing conventions, you’re bound to be maneuvering several steps to get to where you need to be — for each SaaS tool you’re using. Some large tech companies like Google, Twitter, and Stripe had recognized this issue for a while, and built their own internal hacks by creating shortcut naming conventions. Employees could easily remember the shorthand to find anything that was accessible via a URL.

While Ankit Pansari was in the On Deck Fellowship refining the best way to increase workplace collaboration, he realized that the work-around used by some major organizations should be a tool available to anyone who’s collaborating in a given space. With a billion professionals worldwide spending roughly 90% of their work time in browsers, Ankit and Shoaib Khan, co-founder and CTO, set out to build OSlash. It’s a tool to streamline accessibility to all the URL-based tools and documents the digital world relies on.

Ankit leveraged the resources of On Deck to refine, test, and iterate on the product. Now, OSlash has announced a $2.5 million seed-round led by Accel Partners and an impressive group of private investors, from the likes of Dylan Field (CEO and co-founder, Figma), Akshay Kothari (COO at Notion), and others.

We met with Ankit to have him fill us in on the fundraising round, what’s ahead, and the role On Deck played in OSlash’s development.

Hi Ankit. So, let’s dive right in. Can you tell us a bit about your journey prior to OSlash?

I always used to tinker and stuff with programming, but I didn’t think there was a set career path. I studied mechanical engineering and spent most of my time in college working on building nano-satellites.

One thing was very clear: if you want to follow something that has a lot of momentum, it is going to be in the tech industry. I didn’t have a coding background but I had pure envy for the speed and excitement of making or breaking things—in a matter of weeks.

I ended up building my first product and company which was called Startle. It was an SMS API focused on higher education, which allowed universities to send reminders to students about classes, attendance, or fees, for example.

After that I handled product management for Zoho, a technology company creating web-based tools for businesses. After some time there I was ready to build something of my own again, but as a side project to start. I joined up with Shoaib and we started working on the idea of an authentication tool and then something for compliance, experimenting to see what would work.

That’s when we decided to test out the idea for OSlash on the recommendation of an On Deck Fellow, Gautam Shewakramani.

I had known about this type of tool at Google and other big tech companies.

How did you hear about On Deck? What was the experience like?

We heard about it through Gautam, who was participating in ODF4. We also reached out to On Deck’s Founders Erik Torenberg and Julian Weisser to have them get in touch with me.

I didn't even know what ODF was, but I’m glad he did.

When I joined ODF5, we already knew that we were going to start a company. What accelerated us was the user feedback. We come from an IT background and we were building something very technical. What we realized by talking to a lot of members in the Fellowship was that you don't have to be technical. These conversations actually changed the direction and positioning of the product.

I remember while we were still in On Deck and not quite focused yet, Shoaib’s son came to him crying. He had been in a Zoom lesson for an hour, worried about why he couldn’t understand the material before he realized he had been in the wrong call. I understood that there needs to be a better solution to this. We needed to start naming all the Zoom links and all other URLs into something which even a seven-year-old could remember.

An easy to use, easy to remember tool was the core of the OSlash mission from the onset. (Image courtesy of OSlash)

My cohort gave me constant feedback and they still give me feedback. I think a big way where On Deck helped was creating connections with technically minded people.

It brought people from the best tech circles of the world into one forum.

So many people encountered the problem we were trying to solve.

They had worked with a similar solution at Google, or elsewhere, and were giving feedback that they’d like to use it at their next company. I would say a lot of customer discovery came from On Deck.

That was a big confidence boost I got during the Fellowship.

And how do you think about OSlash in the long term?

Everything is a URL now.

All your SaaS applications, your design files, your Zoom links — everything just happens in the browser.

The way we are working is changing. OSlash makes links which are relevant to you  and everyone in the organization can remember them.

What we’re building is exciting because we're seeing a shift in workplace collaboration. Knowledge workers are increasing—right now we have around 20 million developers and 100 million knowledge workers. The amount of links that we are using is just going to increase because every app is becoming a SaaS application.

I think the way we will keep moving forward is for OSlash to take over workplace search.

So you could search design for example, and OSlash will search not only all of the links but also all the connected files. I think that will be a huge part, because workplace search is still a very unsolved problem.

You’ve been able to raise $2.5million to help get you closer to that mission. Can you tell us about the fundraising process for you?

If you're a product manager in SaaS, you will know which VCs are investing in it. We knew Accel very well because of that. After we reached the clarity of what we were building, and the customer discovery with On Deck, we were able to leverage it with the connection we had with Accel.

A lot of people from On Deck also helped us, especially Julian, who actually put me in touch with an angel list to set up the syndicate of additional investors.

We got a lot of requests; there were a lot of  people who  wanted to put money into the company. I would say 10% of our investors were from On Deck. That group of angels included individuals like Yair Livne who was VP at Quora and Paula Griffin, who is now VP of Product at ZipRecruiter. These are people who we never could have hired at such an early stage company.

Because they have some money invested in us though, we have them in our network. With the VCs and other investors, we closed a $2.5 million round.

Congratulations! Where does that investment take OSlash?

The founding team is primarily in India and other countries around the region. In North America, we have consultants who are also working with us. In terms of hiring, we’ll focus predominantly on roles related to Go-To-Market.

As for the product, what you see today is the early stages.

We’ll be focusing more on building new features into the product and then expanding to new customers and new categories.

Interred in joining OSlash? Peep their careers board here.

"It’s great to see OSlash bring to everyone the technology used by every large Silicon Valley company. Every team wants to index their links and OSlash makes it super easy to do that. It is powerful, polished, and it’s bound to become the default way of accessing internal links within companies.”