Why Customer Feedback is Oxygen For Founders: An Interview with Ricky Yean 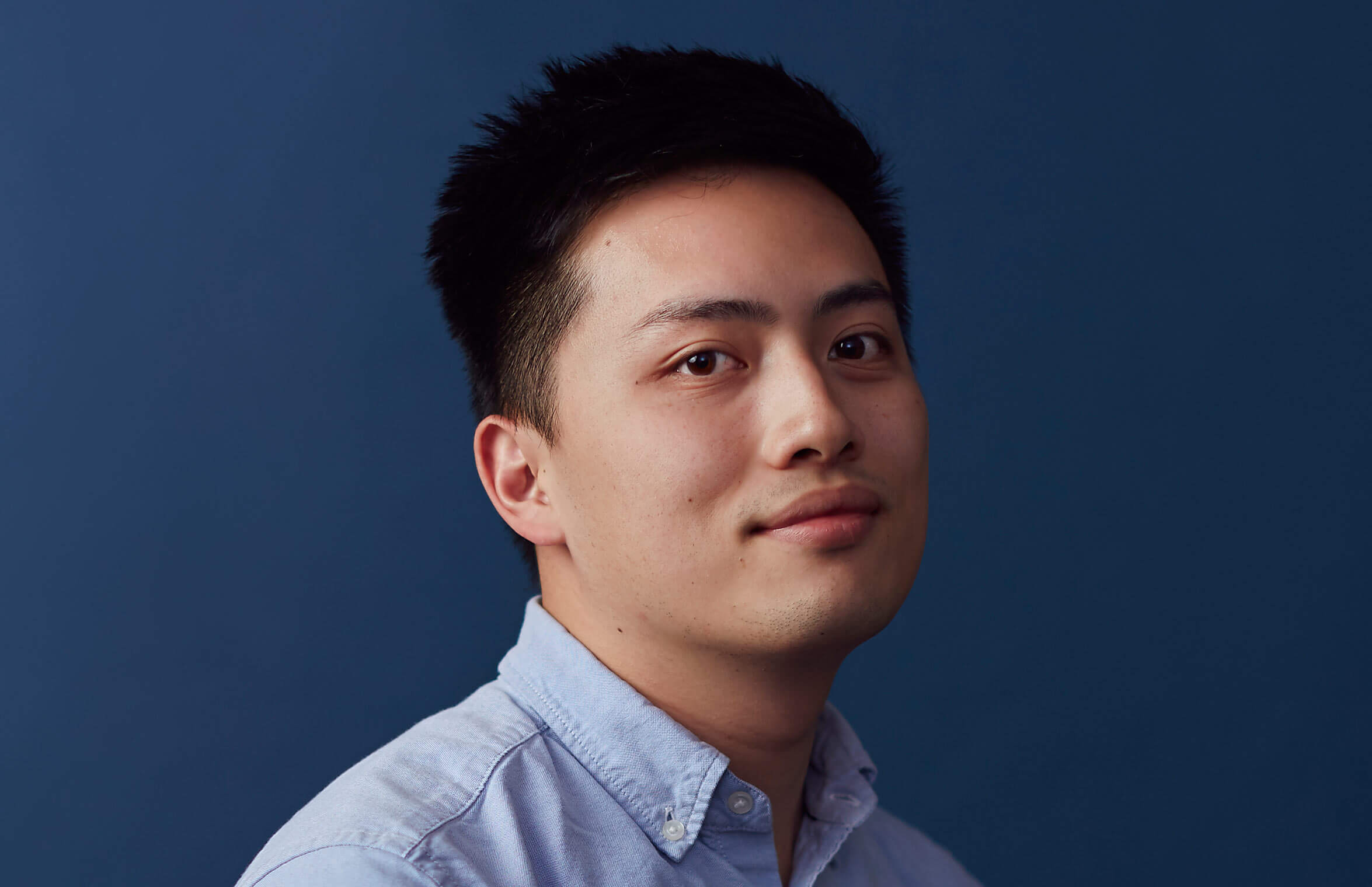 Ricky Yean
Co-founder
,
Flow Club
The post originally appeared on MikeWilner.com. It was republished with permission.

Ricky Yean
Co-founder
,
Flow Club
Flow Club is all about taking advantage of virtual co-working sessions designed to inspire momentum and drop you into the flow. 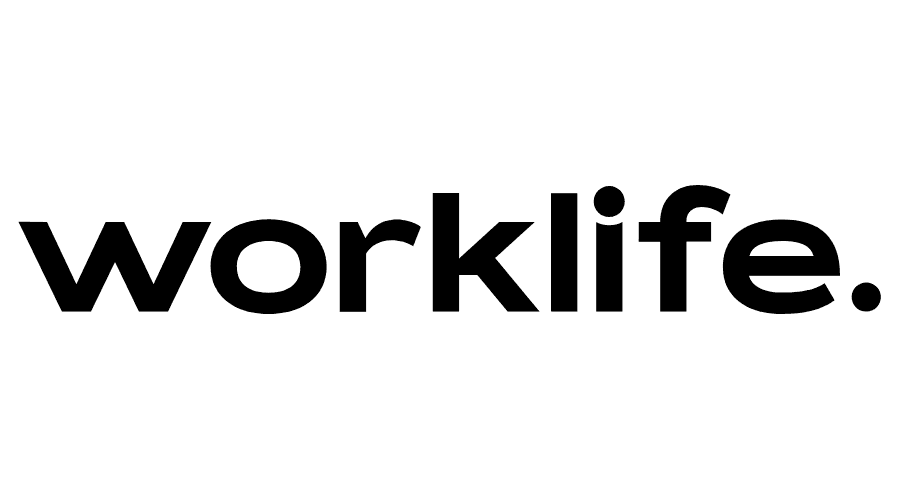 Ricky Yean (ODF9) wants you to fight procrastination and get your work done – with strangers. A serial entrepreneur and alum of both On Deck and Y Combinator, Ricky’s newest venture Flow Club is all about taking advantage of virtual co-working sessions designed to inspire momentum and drop you into the flow. Flow Club raised a $5 million seed round in 2021 led by Worklife Ventures.

Ricky Yean (ODF9) wants you to fight procrastination and get your work done – with strangers. A serial entrepreneur and alum of both On Deck and Y Combinator, Ricky’s newest venture Flow Club is all about taking advantage of virtual co-working sessions designed to inspire momentum and drop you into the flow. Flow Club raised a $5 million seed round in 2021 led by Worklife Ventures. We sat down with Ricky to discuss Flow Club’s traction, the power of surrounding yourself with unflinchingly committed people, and how he plans to bring the best of Silicon Valley’s energy right to his customers, exactly where they are.

Why did you build Flow Club?

Ricky: It started as an experiment. My co-founder David Tran and I had spent all of 2020 building various social products to bring our busy friends together, but no one cared for any of them. In 2021, inspired by some of the things we do personally (like working to a timer to account for our time) and taking inspiration from boutique fitness and online cohort arrangements, we decided to try to build a product around a better way to co-work. It took off from there.

Can you describe what happened?‍

In one year, we went through On Deck, then YC, and then raised our seed funding of $5 million led by Worklife VC. Since then, Flow Club has been growing. People are coming every day to co-work together. On Deck people are some of the biggest users and supporters of the product. I think it really works for people who are at a stage in their life where they are embarking on something very self-driven and they have to be self-motivated. It’s a scary place to be. So having something like Flow Club — an online community where other people are also working on ambitious things — is a godsend for many. ‍

How does Flow Club help its users?

Ricky: Flow Club creates collective momentum by bringing likeminded people together into a space to work together. It’s the other people in there with you that helps you be more productive, helps you stop overthinking, helps you eat the frog and tackle the important and difficult things. I like using it on nights and weekends when I’m trying to put in the extra effort or work on my hobby but don’t have enough energy. Especially at night, I’ll see somebody just waking up in India, Europe, or Asia who are starting their day. That gives me a jolt of energy because everything is possible to them, they have the whole day ahead of them. You see that energy and you’re like: okay, I can knock out what’s in front of me. It’s magical.

Tell me more about the magic of it.

Ricky: I can talk about this all day. Whether it's WFH day, remote work, or you’re dreading work because you have a problem that you’re not sure how to tackle. Our emotions affect our work all the time: we’re anxious, or we feel a lack of confidence in the face of something ambitious. The magical unlock is the ability to get out of your head in that moment by seeing other people who are in motion. Right? Especially if they are similar to you. That joint commitment to movement is very motivating. I think that’s why people join things like On Deck, to feel that magical, collective momentum that jolts them back to being in motion.

What was the hardest part of getting started?‍

‍Ricky: In the early days we had a small group of excited customers, but I barely understood what we were building and was starving for feedback from the market. Customer feedback is oxygen. Founders can work for years without getting that; it’s really hard to come by. Joining On Deck gave me instant access to early adopters and people who weren’t customers yet but wanted to offer feedback and pretend they’re your customer. There were tons of people* in On Deck who picked it up and started using it a lot, showing us through their behavior what Flow Club could be — all these people were freaking instrumental because they made up for that early oxygen deprivation period.

“Potential customer interviews and customer development interviews – I did a lot of that with my On Deck cohort. I used the ODF community as a source of oxygen in the early days.”

Ricky: The challenge now is a little different. Different people see different things in what we’re doing, and they’re excited about it. So excited that they’re kicking down doors and using Flow Club in their own ways. They share their excitement and vision for our product with us, and the difficulty is to focus on the right thing for right now. It’s almost too much oxygen. That’s the constant battle. There are a lot of great ideas, but what is truly going to take us to that next level?

What does the world look like if Flow Club gets to that next level?

Ricky: I think of Silicon Valley and how it represents the possibilities available to you if you put in the work. When I was an undergrad in college, I didn’t even know what a startup was; I didn’t even know how to spell entrepreneurship. Learning that I can do something this ambitious was huge. There's a thrill to making something out of nothing that the world responds to. It's still the same more than a decade later. We want to democratize that spirit. There are lots of people in motion and moving towards something they care about, whatever it is, but we don’t see them enough. If we can see people try, fail, but pick themselves back up over and over again, while sharing and supporting each other… that’s the most valuable part of the Silicon Valley idea. People inspiring each other and pushing each other to keep going. If Flow Club were fortunate enough to succeed, I would want the spirit of Silicon Valley to be palpable to people everywhere, wherever they are.