Now Accepting Applications for the Next Tech Mafia: On Deck Fellowship 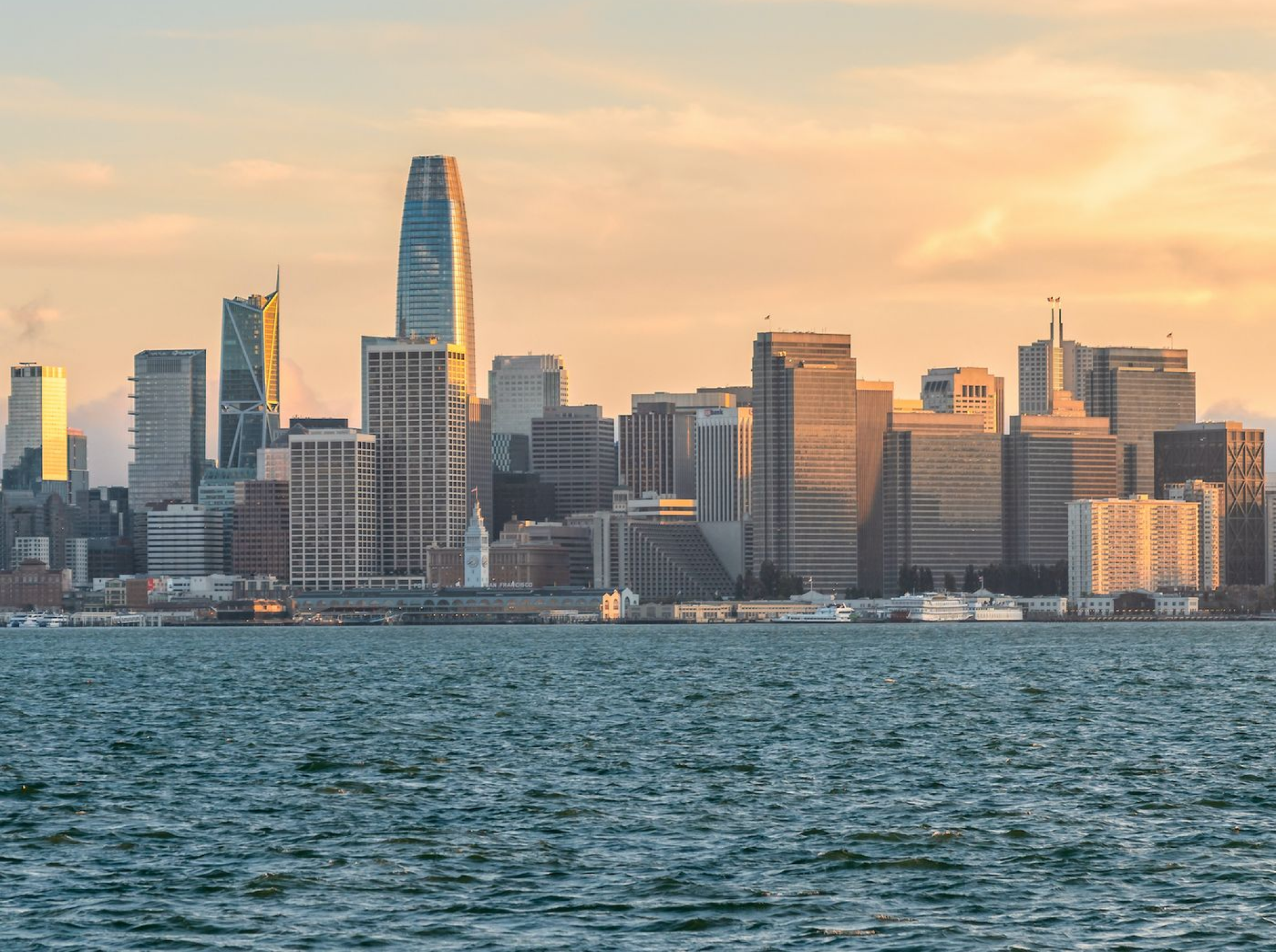 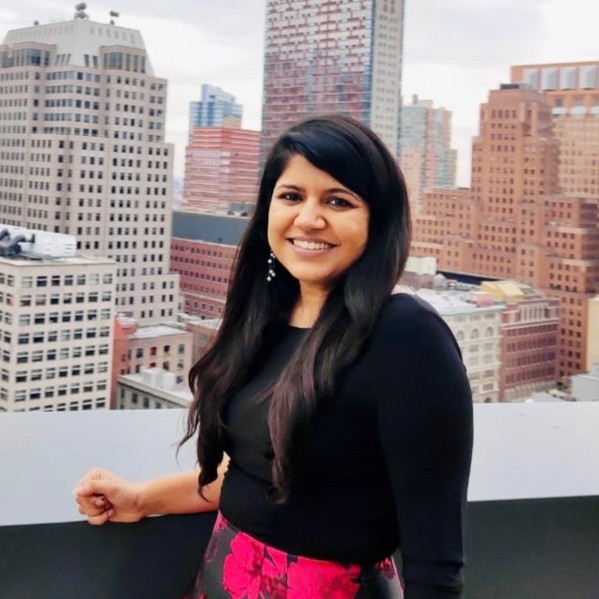 ‍You can view the original post on Substack here.

“Don’t be nervous, Siya — you’ll build a network there faster than AT&T can,” my Dad teased as he dropped me to the airport.

We all seek community. But for most of us, our networks are limited by universities, workplaces, and a few hyper-connector friends. Not having the right collaborators and advisors can prevent new initiatives from getting off the ground, leading to significant wasted potential.

That is, until talent accelerators entered the scene.

By building upon the ideals of historically significant intellectual groups such as The Algonquin Round Table, The Bloomsbury Group, and Ben Franklin’s Junto Group, these talent accelerators enable high-caliber individuals to formulate new ideas and relationships through conversation, content consumption, and shared experiences. Some see them as the new-age graduate school — or even the next tech mafia — directed by Silicon Valley’s most venerated founders, operators, and investors.

To better understand the tech accelerator segment, I interviewed David Booth, the CEO of On Deck, a firm that offers a prestigious fellowship for tech talent looking to build/join their next venture. In this interview, we dive into what differentiates new-age talent accelerators, the value of such communities in an age of easy connections, and how On Deck is shaping a new category of founders.

What’s the central thesis of On Deck?

Our goal is to bring together the most talented people, lay some foundations and guidelines for a community to form, and then get out of the way.

How does it work?

The fellowship is a 10-week (currently virtual) program that hinges on community and relevant entrepreneurial content. Every week, the team hosts ~15 events, bringing together top industry professionals to share their experiences across a wide range of topics. Some examples of events:

Each On Deck cohort is about 200 people. Traditional talent incubators — such as business schools — cap class sizes to ensure their networks aren’t diluted. However, we believe that by bringing together a large group of super-talented individuals around virtual content, the fluidity of the cohort actually improves, and people can form stronger, more focused collaborations.

In an environment where it’s easy to directly connect with others through LinkedIn and Twitter, what’s the value prop of a community like On Deck?

Having access doesn’t guarantee meaningful relationships. It’s kind of like the internet and knowledge; just because you have unlimited access to the world’s knowledge, it doesn’t mean that you know things. In order to truly understand anything, you have to be able to meaningfully digest the material. Similarly, the more cheap connections that people are exposed to, the more they value the opportunity to form deep relationships.

‍You are less likely to make unlikely relationships. In our current cohort, there’s a new team that includes three potential co-founders: one in Nairobi who previously led R&D for LinkedIn Africa, another in SF who was part of the founding team at SynapseFI, and a third in NYC who was a prior founder and worked at Enigma. Given their differing experiences and networks, there’s a high likelihood that they would not have naturally met — nor considered themselves to be a good match on paper — but now, they are considering co-founding a company together.

In an age of cheap connections, it’s critical to have communities like ours that can help foster on-going conversations and impactful relationships.

The talent accelerator category is growing quickly with investors wanting to connect with talent at earlier stages. What will distinguish On Deck?

‍Intent: While most people who join On Deck do so to build a company, it’s not the only definition of success. We want On Deck to provide flexible options for fellows who want to come to explore, ideate, and help support other ventures.

‍Economic Model: Other talent accelerators, such as Antler and Entrepreneur First, pay fellows during venture incubation for rights to invest in the company first at a discounted rate. Their model depends entirely on the startup becoming venture-backed — if it doesn’t, then it’s a complete financial write-off. This leads to adverse selection — the best people don’t join since they can already raise on great terms and have access to anyone without having to provide a discount. This is the same reason why the best founders don’t go to Y-Combinator anymore. On Deck doesn’t have this economic incentive so the best people can join the community without impacting the value of their future businesses.

‍Scale & Community. Now with 500 alum, we’re seeing 40% to 50% daily engagement from prior cohorts. This is different from the transactional nature of other programs (where you’re in and out) and means that the cumulative goodwill of each subsequent cohort will continue to rise. Fellows in On Deck often end up collaborating with someone 1 degree away from others in the program, so by including more talented people — and encouraging a supportive environment — we increase the total value of the community.

What’s your top prediction for the Future of Work as it pertains to how talent will connect and operate in the post-COVID world?

I can see huge potential in a marketplace-style labor economy in which people are able to develop and own one or two skills that they provide to several clients or other businesses.

The external cost of communication has plummeted in the last two months as people have gotten used to digital as the primary means of communication. The Coase Theorem says that firms exist because of transaction costs. If the external cost of communication falls, the equilibrium size of the firm will also drastically fall. And the new normal will be much smaller companies. Ultimately, the cost may fall so much that the size of the firm drops to 1, in which case everybody will be transacting independently in a free marketplace. I don’t think we’ll get that far, but I think we’ll get close. So a liquid labor force approach will be absolutely necessary.

Starting Something New? Check out On Deck.

With so much uncertainty in the current climate, it feels like everything is suddenly up for grabs, and it’s a thrilling time to be an innovator. I’m really excited about all of the great startups and impactful initiatives that are going to come out of this crazy year.