On Deck: Origins and Next Chapter 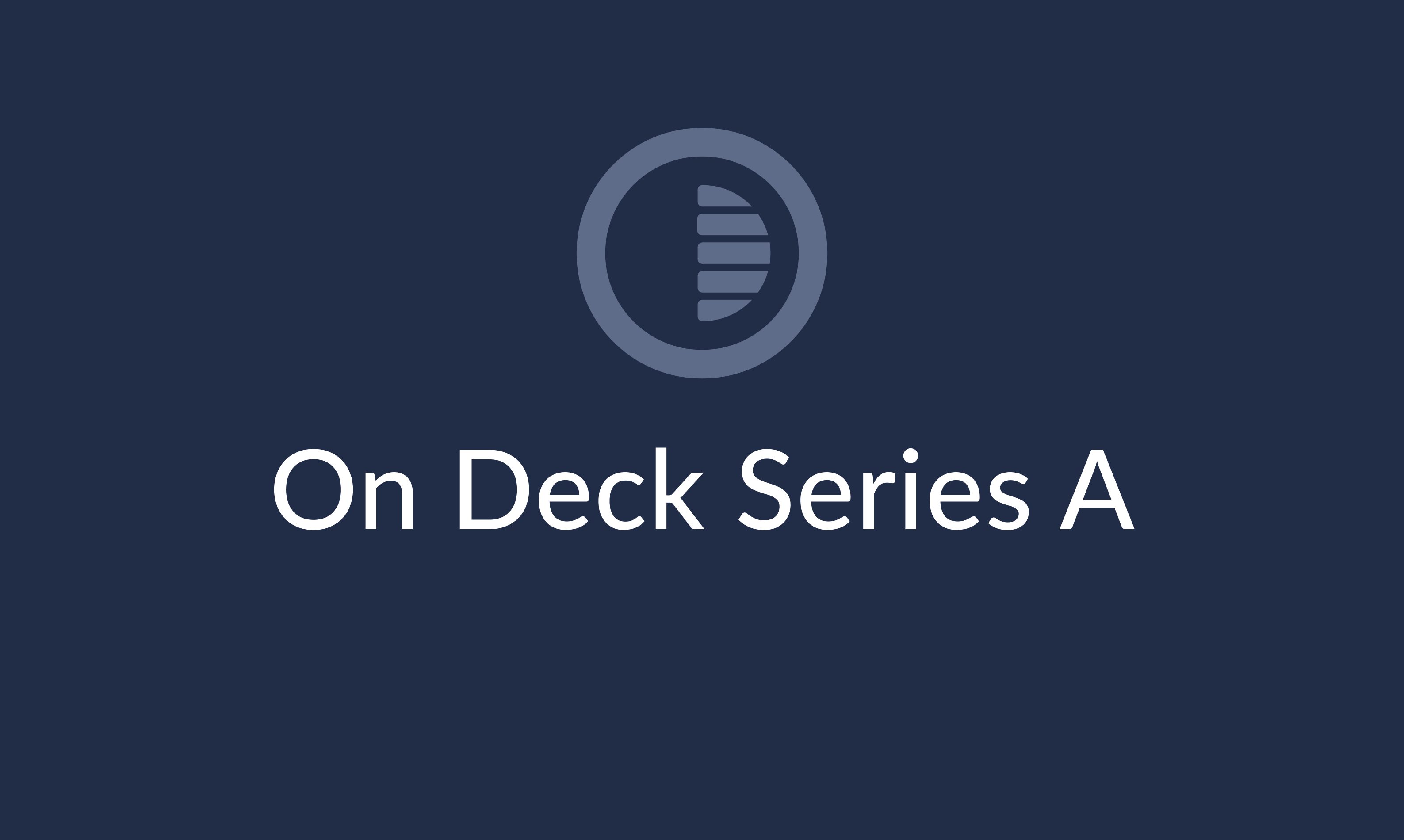 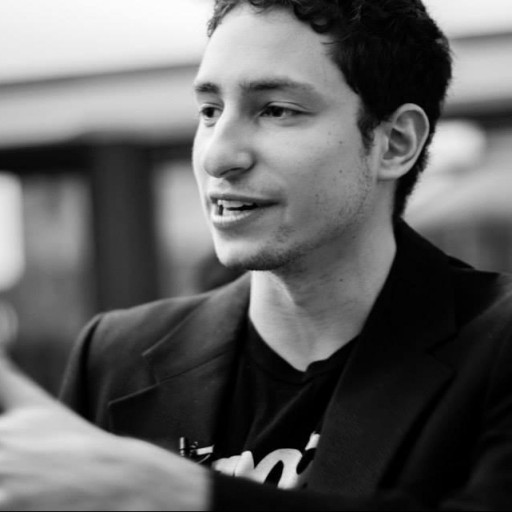 We are thrilled to announce that we’ve raised $20 million, led by Keith Rabois at Founders Fund to help create the modern educational institution for the next 100 years. We’re excited to welcome over 180 amazing investors from around the world to this round including many On Deck Fellows.

Let me back up and tell you the story of On Deck.

I started On Deck in 2016 when I was looking for my next chapter and started throwing this dinner series for people who were also in between things, unsure what they wanted to do next.

It was interesting: When I asked talented people in my network whether they thought they may start or join something in the next few months, or even year, nearly all of them said they just might. Or, if not, that they’d love to meet others who would.

A lot more people were On Deck than I thought.

The On Deck state, or when one is in between things or thinking of leaving, can be a fraught time. Especially if searching in secret, it’s not clear where one should go, and that uncertainty often leads to complacency. How do I find co-founders? How do I evaluate whether my idea is any good? What do I do all day with all this free time?

The On Deck spirit, as we refer to it, has been to give value without expecting anything in return. When we do introductions, we not only ask what we’re looking to get out of On Deck, but also what we can give to the community — whether that be expertise, connections, access to capital, or serving as a sounding board for ideas.

We’ve found that as people have “graduated” and moved onto the next opportunity, they’ve wanted to give back and help others. It’s a special type of person who wants to be of service to talented people at a career crossroads, and it’s those people that comprise On Deck.

From a Community to a Company

We grew it as an organic community for a few years until we launched the first cohort-based fellowship in 2019, and have been expanding it ever since.

Since the original ODF days, we’ve now expanded to 17 fellowships, over 90 employees, and over 3000 fellows from around the world. What started as a simple passion project has now turned into a worldwide network & community of the most ambitious people around the globe.

The promise we made to our first cohorts was a supportive community of other talented founders, and potential co-founders. We soon realized that if we expanded horizontally into other categories, we could help founders not only find their first hire but also their first 50 hires, their first customers, their first investors, and their first distribution channels.

So now we’re building programs across the ‘stacks’ that make up much of modern economic growth - the founder stack, investor stack, creator stack, all positions one would hire for, all major sectors-- And then we’ll build more communities and products on top of those communities. On Deck is a platform serving the many strands of identity that unite ambitious people around the globe.

We’re excited to go big and launch dozens more verticals, not only because it makes our network stronger, but because it’s part of our mission to expand access and opportunity. We’re motivated by putting people in business, and giving people the skills, network that catalyzes their career.

On Deck wants to be Stanford for the internet. Or, more precisely, we want to be to life-long education what Twitter is to the media. Twitter is the media.

On Deck aims to take the “university bundle”—network, community, credentials, education, etc—and apply it to the entire lifecycle of a person’s career. We’ll do it native to the Internet to ensure we stay fully global, accessible, and enduring.

Like the university, On Deck aims to be a place where people explore what they want to do, gain skills & expertise, and make the most meaningful relationships of their lives.

Also like universities, we aim to last for hundreds of years. So we are just getting started. Every employee and every fellow is helping us take the first steps.

We’re so grateful to our community, our team, our investors, and everyone else who has been an early believer along this journey, and very excited for what’s to come

📽 Here’s a visual look at the journey we’re on, and where we’re headed: