On Deck is Officially Supporting India 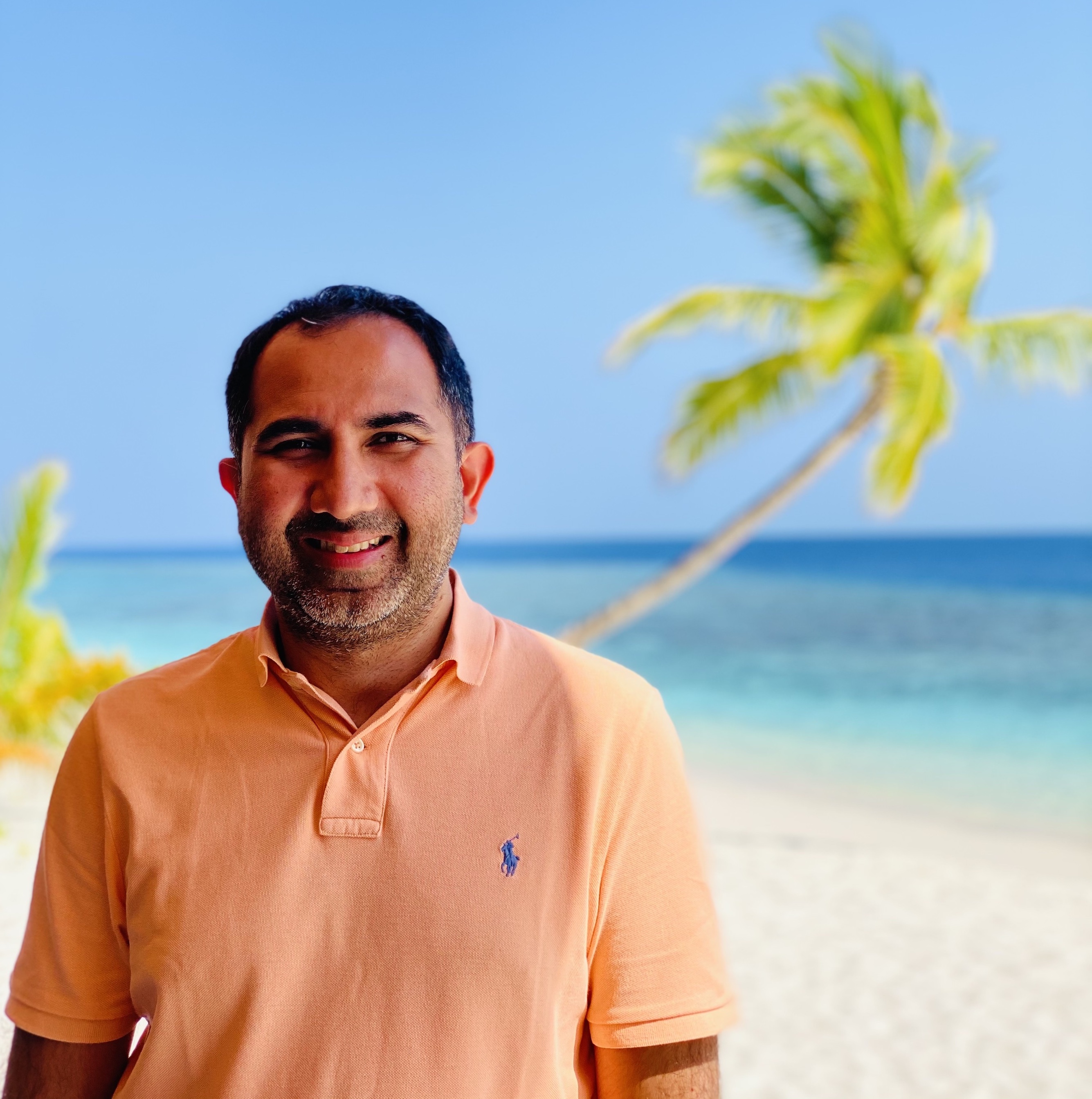 The Indian tech ecosystem is having its moment.

There are now 65 Indian unicorns across many sectors, with almost half of them (30) coming in 2021 alone. In addition, Zomato, Nykaa, and Fresh have IPOed, with many Indian founders well on their way to ring the opening bell in Mumbai or New York.

India is now reaching a place where those who remember the ecosystem back in 2009-2010 could have only dreamed of.

In hindsight, this progress was inevitable as a result of the flywheel which began to turn when Flipkart was founded, back in 2007. Each success, directly and indirectly, inspired more. Employees branched out to start their own company, the stigma around failure reduced, and with IPOs, exits, secondaries, and ESOP buybacks, some of the value created was recycled back into the ecosystem in the form of angel investments, venture capital, and more risk-taking.

However, this flywheel is in need of acceleration if India wants to develop a world-leading tech ecosystem. For every startup in India today, there are hundreds more that are yet to be founded that could be making meaningful progress in solving some of India’s most pressing challenges.

Increasing the number of founders in India requires us to reduce the friction and barriers to starting up. As a country with a virtually non-existent social safety net and a still-very-real stigma around failure, increasing “net new entrepreneurship” requires a first-principles approach that will take a lot more than just capital.

We need to build a supportive community —  one that makes it easy for talented individuals to start up, or to move on to their next thing if the startup they are working on fails. We need to make it easy to embark on the founder’s journey.

This involves providing would-be founders with a safe, risk-free space where they can explore starting up, validate their ideas, build their abilities as founders, and meet like-minded co-founders, all within a community where everyone is incentivized to help everyone else become successful.

On Deck has built just such an ecosystem. Our communities are designed to support founders and potential founders. We've launched fellowships like ODF for those considering starting up, coupled with ODF Advances to finance personal runway for those who are still exploring.

We also launched ODX, our accelerator, to help those that have conviction in their ideas with capital, talent, and customers. Most importantly, ODX is backed by a community-raised fund so that everyone shares in the upside of each company, creating strong incentives to complement the spirit of service that already exists in our fellows.

Today, we announce the next step of our global expansion: On Deck is officially expanding to support India, bringing all of this and more to the Indian tech ecosystem.

What does this mean?

There are already hundreds of fellows across all On Deck programs participating from India. We've already seen first-hand how incredible the talent is in the country with early fellows who have joined previous cohorts across our programs.

Expanding to India means that On Deck is committing dedicated resources for the growth and success of the Indian tech ecosystem. With this announcement, we are —

On Deck has invited a handful of individuals that are from India to join our communities as India founding fellows. They embody the values of On Deck, are extremely talented at their craft and are among the most ambitious and generous individuals in our ecosystem. They are:

Start a startup. Or invest in India.

It's early days for On Deck and India, and I'm thrilled to be leading our expansion in the region. On Deck is the community that I wished I had access to at various points in my life — as a founder, a product leader, and an angel investor. I wrote more about why I joined On Deck a few weeks ago.

On Deck is for the most ambitious and talented founders, investors, and operators in tech – for those that are looking to start and scale companies, join companies, and succeed at their jobs.