How To Build a Personal Career Moat (With Examples)

In this piece, we’ll teach you what career moats are, how to find yours, and why developing one is one of the most important things you can do on your professional journey. 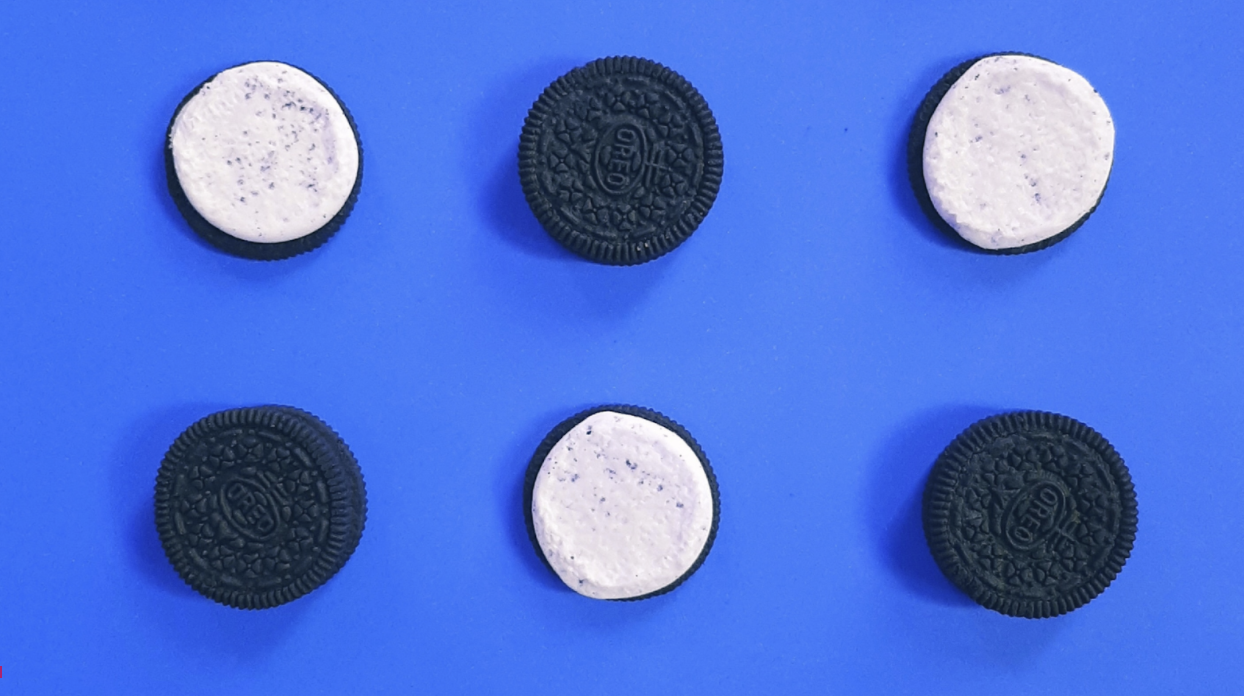 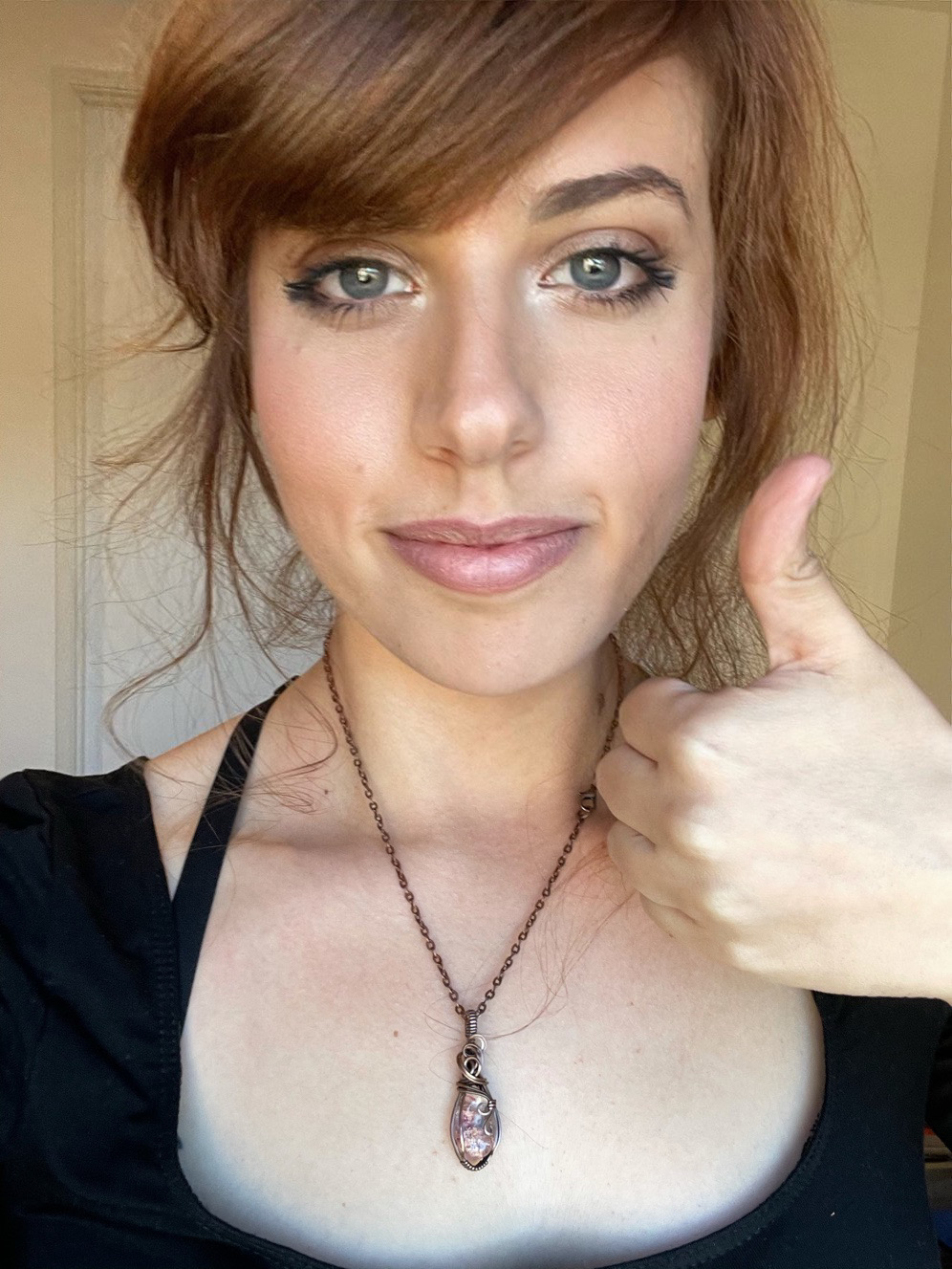 One of On Deck CEO Erik Torenberg’s favorite pieces of career advice is to develop a personal career moat. But what is a “career moat”?

Career moats are a spin on Warren Buffet’s concept of economic moats.

An economic moat is a company’s competitive advantage over its competitors which allows it to protect its market share. Economic moats are difficult to replicate, so they create a barrier against similar companies. When companies are able to differentiate themselves across multiple axes, thereby compounding their competitive edge, this is referred to as “widening” their moat. A company’s economic moat can come from many different sources.

Here are just a few examples:

But the idea that you can have several competitive advantages that can help you stand out, even in saturated fields, doesn’t only apply to companies–it applies to people, too.

Enter: career moats. Why might you want one as an individual, though?

ODF8 Fellow and Founder of Divisional Trevor Sookraj described why he thinks career moats are important:

“I think there's a bias in most industries to go broad (generalist), whereas building moats means being known for something specific, like tackling a certain problem set, which makes it much easier for your advocates to surface your profile for opportunities.

I've personally been a fan of 'sprints' where I take on opportunities (FT, contract, volunteer, etc.) that test a hypothesis I have with respect to what I'd be interested in and how it'd contribute to my career growth, then reflect on it afterwards.”

According to Cedric Chin of the business blog Commonplace, career moats can also lead to job security, not just amplifying your signal:

“What does a career moat look like? It looks like this: you aren't that worried about finding work. You know that if you are ever laid off, you may easily find another job, because you possess ‘career capital’ — that is, skills that are relatively rare, and are in sufficient demand to guarantee a base level of compensation to support you and yours.”

People aren’t companies though. You can’t make the switching cost for your employer or clients, whereas companies like Apple and Verizon can. And you can definitely have a strong professional reputation, but it’d probably be a little bit corny if you had a personal slogan or a carefully choreographed brand identity, replete with a color scheme and pre-designated fonts, like Adidas or Nike.

So, how then do you identify and cultivate your own career moat?

How to Identify Your Personal Career Moat

To help identify what your personal moat is, Erik recommends asking a colleague,  “What’s easy for me to do, but harder for others? What's something I have that’s very difficult for people to reverse engineer?”

Another place to look is what is your “ikigai”? That is, what’s at the intersection of what you love, what you’re good at, and what the world needs?

“My first developer and my first designer both came through On Deck, as did many investor introductions. [...] On Deck is the first place I go when I hit a roadblock or have a question because I know that there's someone in the community that must have done this before. Someone's hired a lawyer before.  Someone's issued equity to overseas talent before. Someone’s figured out how to file in Delaware for taxes. There's someone in On Deck, guaranteed, that knows the answer. That's been just so powerful for me on my journey because I just get the ability to reach out for a vital level of assistance. And then also give back in the same spirit from my experience. People that have seen that I'm part of On Deck can reach out to me for anything. It’s no surprise to me that On Deck has been so successful so far.”

Some Principles for Cultivating Your Career Moat

Once you’ve identified what your career moat might be, here are a few more ways to test its durability:

One of the most important aspects of your career moat is that it should be accumulating. On the one hand, you should never put developing your career moat on autopilot. On the other, you don’t want to constantly feel like you’re pushing a boulder up the hill.

We like to think of this great piece of wisdom that Microsoft VP Rashida Hodge shared with us at a workshop for On Deck Customer Success:

“There are two phases of your career, pushing and pulling. When you’re in the pushing phase, you’re telling people, here’s who I am, and why I’m here. In the pulling phase, you’ve been consistent for a while, and people start pulling you into opportunities.”

All this to say is never stop polishing and perfecting, but at the same time, know when to stop laying your foundation. If you’re constantly building your career moat, as opposed to widening it, it won’t be sustainable.

“I used to lead internal innovation at Yahoo and got pitched around 500-800 ideas/prototypes in a year. Lots of folks would come pitch me ideas, and my job was to productize these ideas. This theme continued with my stints with early stage startups as well. I was the first product hire at a travel startup (which was acquired by the largest travel company in India) and my job was to lead a pivot. I interviewed a thousand travelers in a year trying to understand why people traveled and all the idiosyncrasies around travel. I realized I was trying to again guess what travelers wanted.

When I founded my startup (getdaywise.com) I was determined to build a global consumer product that would become a daily habit for people around the world. I realized again that the only way I could do this is to understand consumer psychology and behavioral science was the operating system on top of which I wanted to build products.

Most apps are pieces of psychology codified. I started reading books, blogs on consumer behavior and psychology and trying to build frameworks using which i could build winning consumer apps. I chanced upon Dan Ariely's book and that changed everything for me.As luck would have it, Dan runs a behavioral economics lab that partners with startups. I wrote to him and we decided to become research partners, studying smartphone addiction and push notifications.

Duke University became our investor and I moved my startup to Durham where I became an amateur behavioral scientist. Together, we ran 5 studies on the effect of push notifications on mental health and even ended up writing a paper together about this, which has been cited 65 times since.

Based on this research I built my company that was listed as one of the best productivity apps by Fast company and dubbed the Future of Android Notifications by ComputerWorld. We have saved people from more than 100 million interruptions. (The app batches notifications intelligently.)

From Erik, here are a few more examples of well-established career moats:

And then there’s Erik himself.

Erik advises that becoming a founder is a type of career moat because even failing at founding a company grants you both experience and a certain amount of social capital. You already proved that you’re willing to do something bold. In the startup ecosystem, failure is a part of life, and often presents a higher job risk (your job won’t exist) than career risk (your long-term career prospects will suffer).

“Being a founder is a career moat as well [...] People will remember you for your wins, not your losses. One of the greatest strengths you can have is tech is your ability and willingness to look dumb.”

But not everyone is a founder, and that’s okay.

Our two cents? There are lots of ways to build a personal career moat: it depends on who you are, and what your goals are.

There is one goal we should all share, though: get so good they can’t ignore you.

You can do this by:

Identifying what your career moat is might be challenging, but they’re well worth the time investment: they give you the leverage to negotiate with companies, the ability to differentiate yourself, and the freedom to make your career your own.

Related Articles:
Chief of Staff
How to Get OKRs Right

When it comes to OKRs, Harry Siggins has seen it all. Harry leads internal OKR development as Chief of Staff at Gtmhub, a global leader in OKR software and consulting for organizations. In this guide, he leverages his rich expertise to articulate the value of OKRs and highlight six killer mistakes to avoid when implementing them at your company.