Announcing: On Deck is officially expanding to Canada 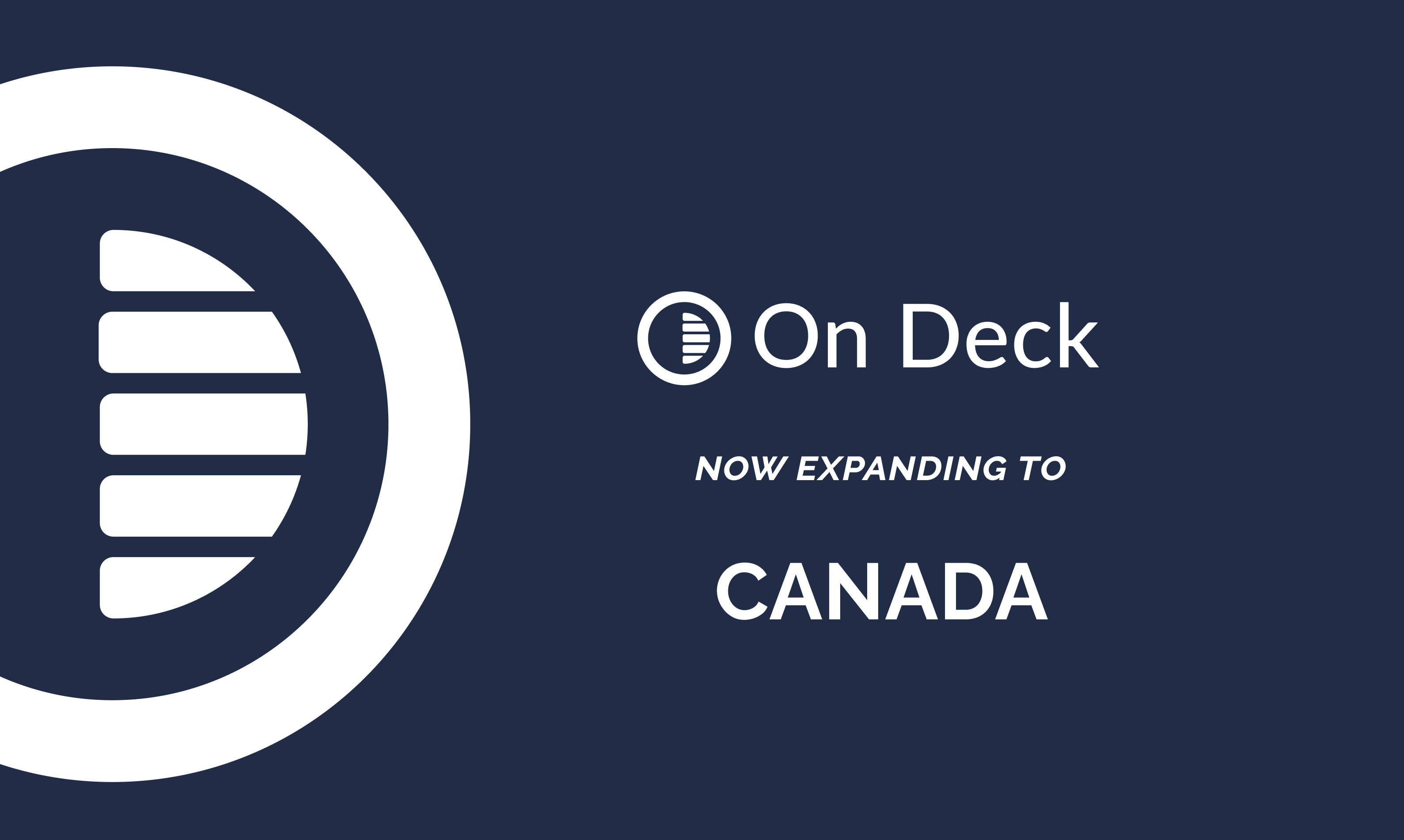 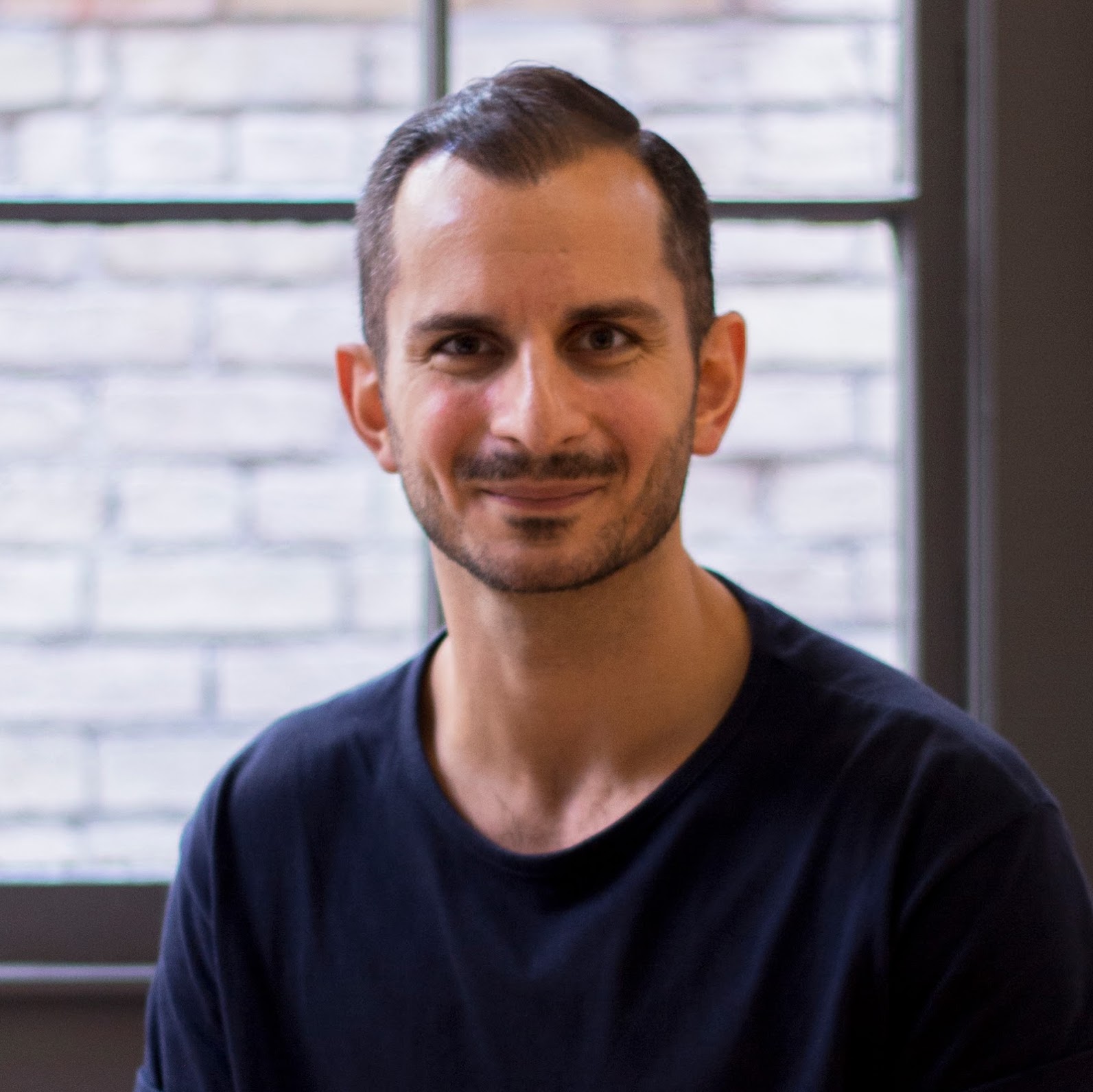 Canada is having its moment. We have been home to ambitious founders for decades and the world is starting to notice. The Canadian startup ecosystem is one of the “Big 4” in the world. . In the last five years, tech talent has grown at an incredible rate in Toronto (42.8%), Vancouver (36.1%), and Montreal (31.4%). The three biggest cities in Canada rank in the top 20 startup cities in North American and top 50 globally.

The rise of Canadian unicorns (aka Narwhals) such as Clearco and ApplyBoard, along with public companies like Shopify and Lightspeed, and recent IPOs from Thinkific and Nuvei are bringing liquidity and a wave of operator angels to the ecosystem. The founding teams of growing and exited companies are becoming prominent angels.

On top of that, a growing group of early-stage operator angels are now deploying capital back into the ecosystem. Hypergrowth startups like Clio, Ada, and Wealthsimple are creating experienced operators across all sectors and further strengthening the ecosystem. We’re starting to see early execs launch new startups and experienced operators return home to build in Canada.

The country has also benefited from global tech giants such as Uber, Twitter, and Amazon opening offices across the nation. They have not only created jobs in the sector, but employees from these global companies have gone on to launch and build Canada’s scale-ups.

The ecosystem is thriving. The flywheel is beginning to spin at a rate we have all been patiently waiting for, but there’s still so much work to do. What’s missing is connecting ambitious Canadians with a global community to achieve escape velocity.

We need more ambitious Canadian founders building world-class companies. We need more skilled operators who are incentivized to build in Canada. We need more experienced Canadian investors rapidly deploying capital. On Deck is launching in Canada to accelerate the flywheel.

On Deck is officially supporting Canada – what does this mean?

There are already hundreds of talented Canadian Fellows across all On Deck programs. “Officially supporting Canada” means we are doubling down on them. We are long Canada.

In practice, we’re building a meta layer on top of existing programs (we’re not launching a Canadian Fellowship). The experience of building and growing startups in Canada is fundamentally different. For founders, fundraising and recruiting in Canada require playbooks unique to the market. For operators, career growth requires an understanding of the Canadian landscape. That’s why we are bringing Canadian speakers, partners, and more importantly an incredible community of local fellows together and connecting them with On Deck’s global network of top talent.

On Deck’s value is connecting top global talent and this isn’t a local program and Canadian Fellows can now get access to the same global network and support as someone in San Francisco or London — plus an additional layer of local support through best-in-class partners and social events.

Launching in Canada is as much about bringing On Deck into the ecosystem as it is about elevating the Canadian ecosystem on a global scale.

Founders are at the heart of everything we do. To kick things off we’ve invited seven of the most ambitious Canadians building companies and exploring ideas at the earliest stages to join our On Deck Founders Fellowship.

We’re excited to introduce our seven Founding Fellows joining the On Deck Founders Fellowship (ODF11) kicking off September 25th. This is an exceptional group of repeat founders and early execs from Canada’s most promising startups. They're all building the next generation of Canadian tech and we are proud to be partners in their growth.

Our Founding Fellows include:

Finally, I’m thrilled to be leading On Deck in Canada. As with many other immigrants and refugees, I’m proud to call the country home. After spending the last decade building companies in Canada, I believe connecting our country to a global network and increasing access for ambitious Canadians is the highest impact work I can be doing right now. I am also focused on bringing more underrepresented people into On Deck and making sure that cost is never a barrier for ambitious people looking to grow. If you’re interested in learning more about my decision and journey to join On Deck, I previously wrote about that here. I’m on Twitter @yasharnejati and my DMs are open.

Ready to get started?

On Deck is the go-to community for ambitious people who want to take action and accelerate their impact as founders, operators, and investors.

If you’d like to learn more about On Deck fellowships, we’re hosting a Q&A on Tuesday, July 20 at 11am EST / 8am PST. Sign up here to secure your spot.

We’re thrilled to announce that On Deck is expanding to Israel! We’re excited to bring our community-driven programs to ‘start-up nation’ to support local founders, and connect the Israeli ecosystem with On Deck's global network. We are recruiting the first group of 30 exceptional Israeli founders and operators to join our On Deck Founder Fellowship's 10th cohort kicking-off in June. Applications are open.